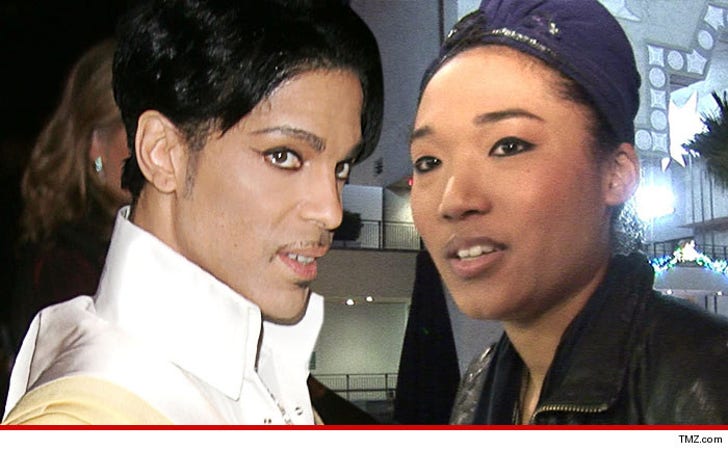 Prince shamelessly stole a recording artist away from the producer who discovered Lady Gaga ... and her company is now going after The Purple One in court ... this according to legal docs filed by fame music producer, Jolene Cherry.

Singer Judith Hill made a name for herself on "The Voice" in 2013. Sony got interested in her. Ditto Cherry, who says she also first eyed Lady Gaga. Sony and Cherry partnered and claim they signed her to an exclusive recording deal.

According to the lawsuit ... a few months ago, Cherry heard rumblings that Hill was meeting with Prince for a recording session. Cherry claims she warned Judith to stop earlier this month, only to learn that she and Prince recorded an entire album -- 11 songs -- and released it Monday as a free Internet download.

Cherry is now going after Prince with a vengeance, courtesy of her lawyer Larry Stein, asking not only for regular damages but punitive damages for underhandedness.

Judith's attorney Peter Haviland tells us Cherry's suit is simply a publicity stunt ... since Judith already has a pending lawsuit to confirm she is free from Cherry. He adds, "Prince has done absolutely nothing wrong. Judith was and is absolutely free to perform her music as she has done." 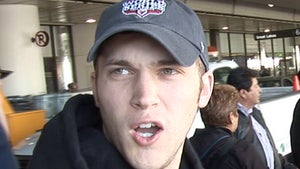 Phillip Phillips -- I Want to Be Gone, Gone, Gone from My 'Idol' Contract