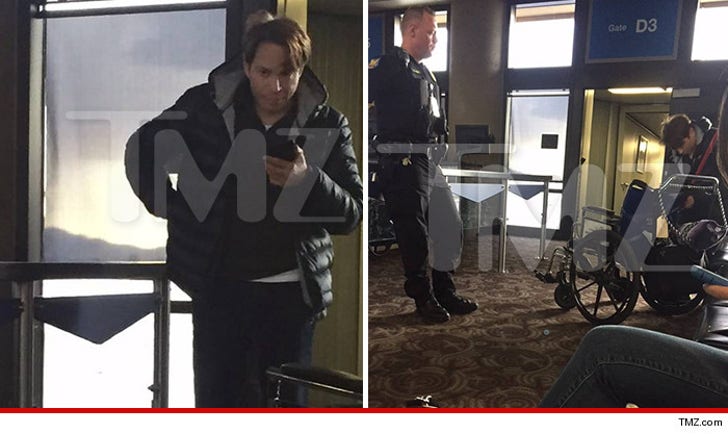 Former "SNL" star Chris Kattan had airline personnel on edge at the airport in Phoenix -- and his jittery behavior got so bad, cops had to remove him ... but turns out, Chris just needed a nap.

Phoenix PD says officers were dispatched to the Southwest terminal on Sunday evening to remove a passenger who'd been barred from boarding his flight. Sources say Kattan was mumbling and nervously walking around the gate until 5 responding officers arrived to escort him out of Sky Harbor Airport.

Cops say Kattan told them he had popped an Ambien earlier in the day, and it was still in his system.

Kattan tells TMZ he was up very late Saturday night for a wrap party, and on his way home to L.A. he missed a connecting flight in Phoenix. He says he was just looking for a spot to crash in the terminal when cops arrived.

Cops took Kattan to a nearby hotel to catch some z's before he caught a later flight. He's grateful the officers were kind ... and cops agree Kattan was cooperative.

Chris had more serious Ambien troubles last year -- he was sentenced to 3 years probation for slamming his Mercedes into a parked vehicle while under the influence of the sleep aid. 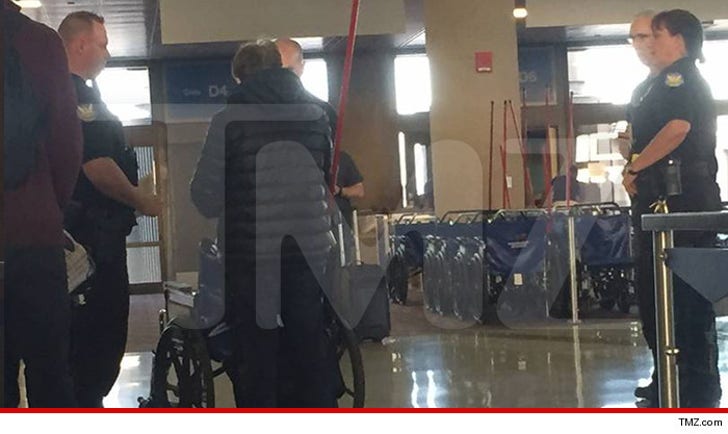 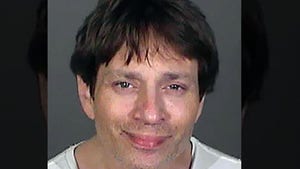 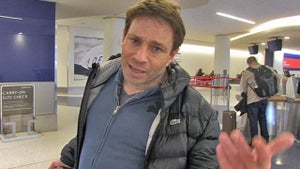