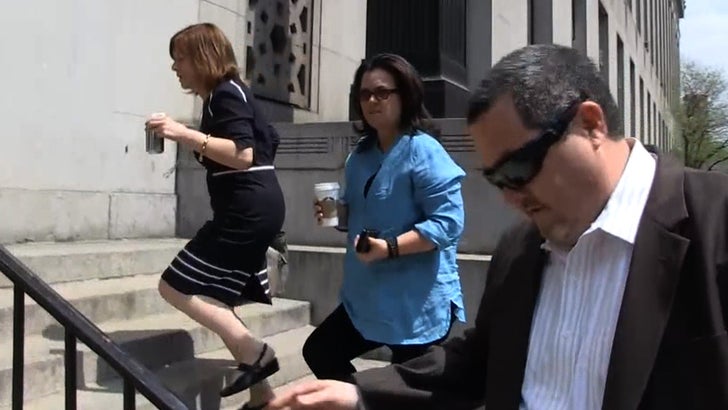 Rosie O'Donnell just showed up at a New York City courthouse to begin fighting her custody battle in front of a judge.

Rosie wasn't talkative but showed resolve as she entered the building.

TMZ broke the story ... Rosie's wife, Michelle Rounds, claims Rosie indulges in alcohol and weed to the point she is not capable of taking care of their 2-year-old daughter Dakota ... it's a stark contrast to the various pics we've seen of Rosie and her daughter.

For her part, Rosie says Michelle is a liar whose end game is squeezing money out of her. 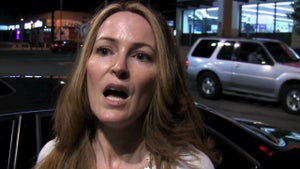 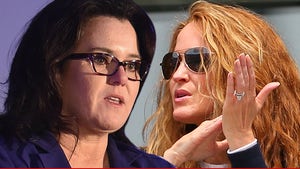