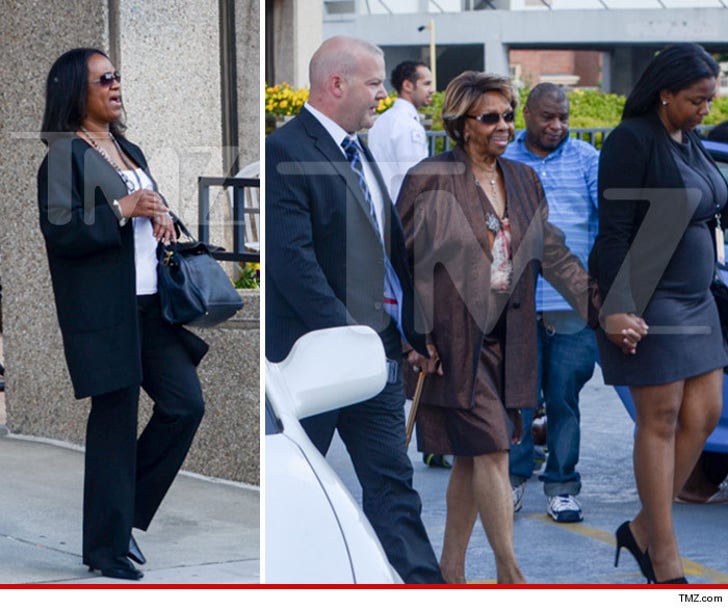 Whitney Houston's family and Bobby Brown will now be forced to work together -- Bobby and Pat Houston have been appointed co-guardians of Bobbi Kristina.

The court also appointed an attorney -- Bedelia Hargrove -- as conservator, and she will control all financial and legal matters for Bobbi Kristina ... who is now breathing on her own. Whitney's family points out she's suffered "global and irreversible brain damage."

We got video of Pat and Cissy Houston leaving the DeKalb Co. courthouse after Thursday's hearing, and Pat told us, "It was a good day." 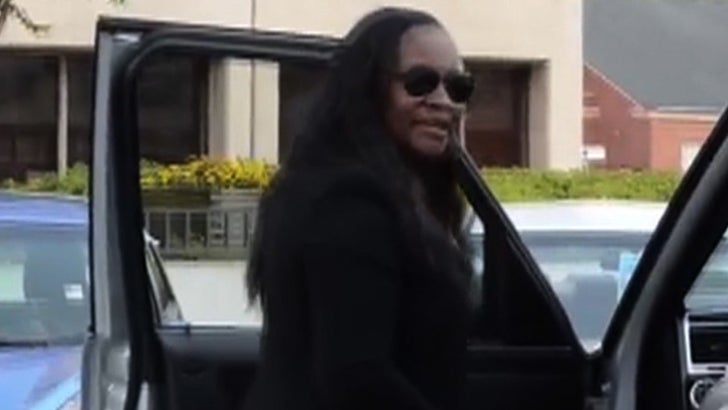 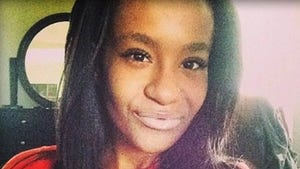