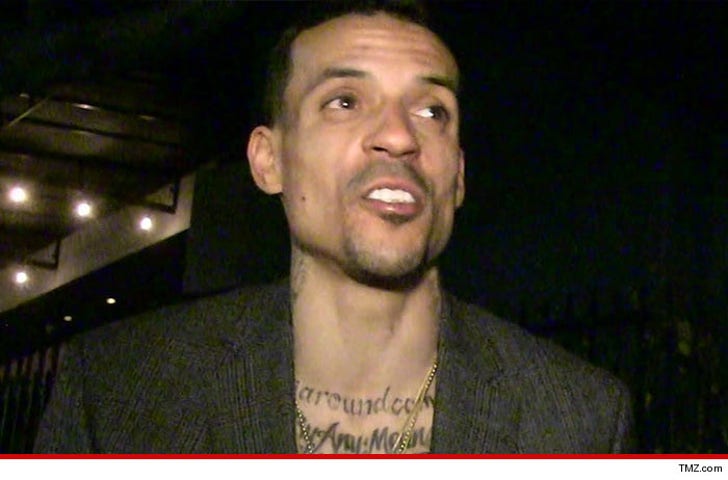 We broke the story ... Harden's mother Monja Willis says one of her sons confronted Barnes after the game and demanded an apology ... to which Barnes obliged.

Now, Barnes is telling his side of the story ... saying, "We've spoken twice since the incident ... we've made our peace."

Barnes wouldn't give the details about what exactly was said between the two -- but did admit he did NOT know the woman was Harden's mother at the time of the trash talk.

As for the NBA -- Matt says he's been contacted by league officials ... and expects to be fined. 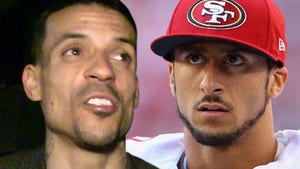 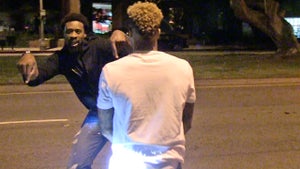 DeAndre Jordan -- Stripper Forecast: No Rain! 'You Ain't Getting My Money!!' 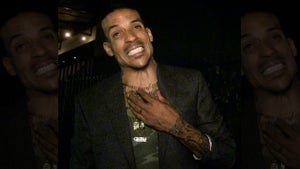