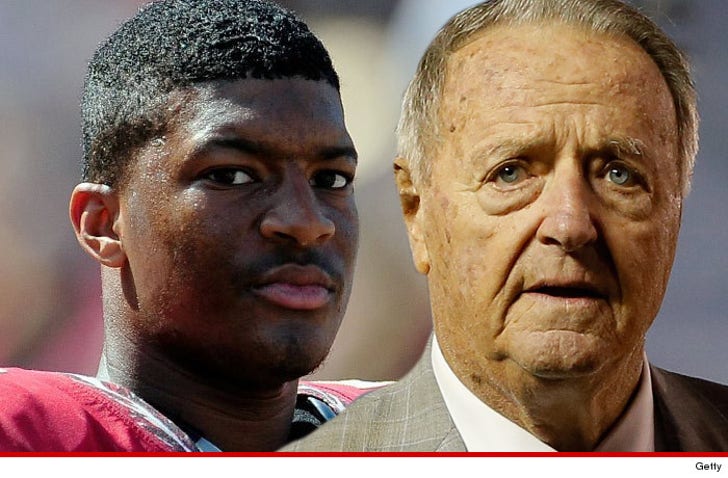 Jameis Winston ain't gonna like this ... Legendary Florida State football coach Bobby Bowden just went on the radio and said there's a consensus among FSU fans and boosters that Winston was "an embarrassment" to the University.

85-year-old Bowden made the statement on the Paul Finebaum radio show on Tuesday ... after the ESPN reporter brought up Winston's history of "off-the-field issues."

Bobby's response: "Well, I think it's a consensus among Florida State fans and boosters that he was an embarrassment in a lot of ways to the University."

Winston got into his fair share of drama in college ... the crab leg conviction ... the "F**k her right in the P**sy" incident ... the alleged soda theft ... the BB gun incident ... and, of course, the alleged sexual assault case.

Also, after he left the school, Winston threw FSU under the bus when he went on TV and said he received free groceries from Publix ... a major NCAA violation that could lead to sanctions against the school.

So far, Jameis has yet to respond. 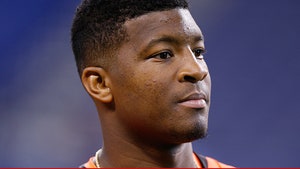 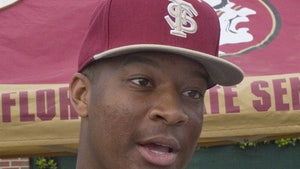 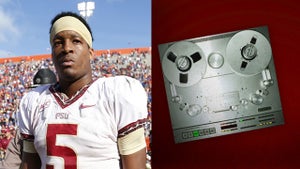