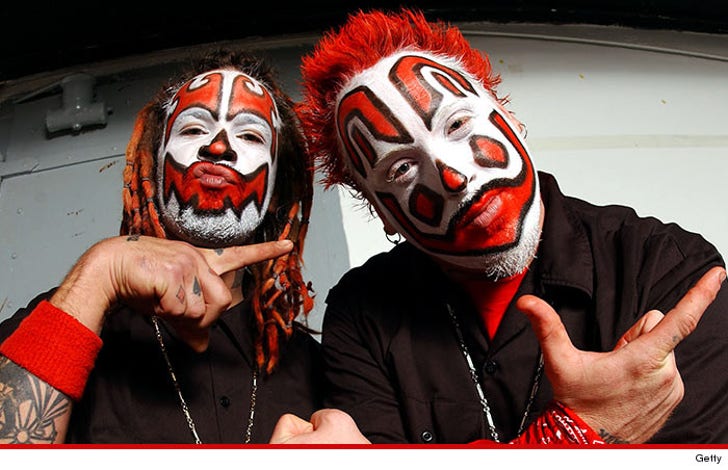 Any Juggalos planning to gather for their heroes, Insane Clown Posse ... should put those plans on ice because Shaggy 2 Dope's lingering DUI probation just sandbagged the band's tour.

ICP's rep confirms they had to cancel the remaining dates of their "Marvelous Missing Link In-Store Insanity Tour" due to Shaggy's probation constraints following his 2012 DUI arrest.

The rep tells us S2D was late filling out necessary travel requests with his probation officer, and was told going on tour could trigger a violation.

Don't worry though, Shaggy's been given the all clear to appear at the annual "Gathering of the Juggalos" festival in July.

Clowns will be clowns. 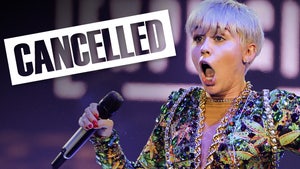 Miley Cyrus Cancels 30 Mins Before Show -- Too Sick to Sing 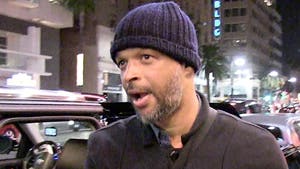