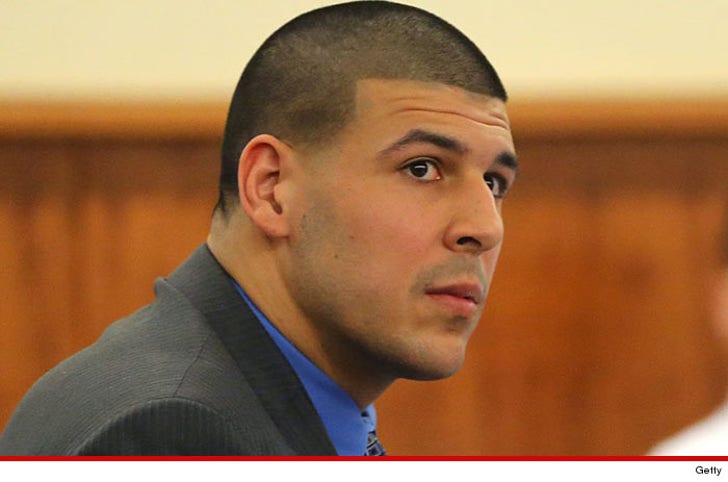 Aaron Hernandez claims he should NOT have been convicted of 1st degree murder in the death of Odin Lloyd -- claiming the killing was not "cruel" enough to warrant such a harsh charge.

Hernandez's lawyers filed new court docs challenging the verdict in the Lloyd case ... in which they spell out why Aaron should have, at most, been convicted of 2ND degree murder instead.

Team Hernandez says 1st degree murder requires either premeditation or extreme cruelty. Aaron's lawyers say the ex-NFL star was NOT convicted on premeditation so they're attacking the "cruelty" angle.

In the docs, AH's lawyers state ... since Lloyd was shot 6 times and died "rapidly," there's no evidence of suffering. Furthermore, they say no witnesses heard Lloyd yell or scream.

There's more ... AH's lawyers say to prove cruelty, you must also show the killer "took pleasure" or was indifferent about killing. Team Hernandez says there was no evidence to show Hernandez "took pleasure in any suffering experienced by Lloyd."

Long story short ... AH's team believes Lloyd's murder was a run of the mill gun death -- nothing more or less cruel than any other.

Now, it's up to the judge who will decide whether or not to overturn the verdict. 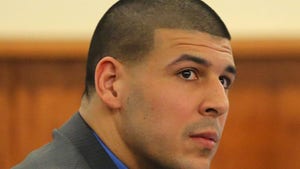 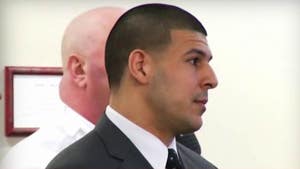