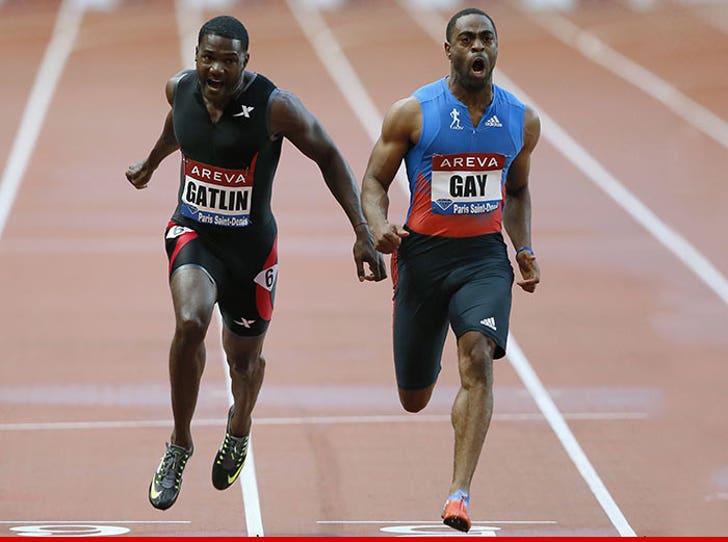 Would YOU forgive a teammate who CHEATED and costed you an Olympic medal???

Well, U.S. sprinter Justin Gatlin says he's ready to do just that when it comes to Tyson Gay -- who admitted he doped during the 2012 Olympics ... which resulted in the IOC stripping them over their silver medals in the 4x100.

Gay has admitted to taking banned substances -- but says it wasn't intentional. "I basically put my trust in someone and I was let down."

Now, with the IOC taking the medals back, Gatlin tells TMZ Sports he won't fight the decision.

"The rules are the rules ... and if the committee says we have to return it -- I’m going to follow the rules. I honestly don’t mind giving it back if it wasn't won fairly."

As for his feelings about Gay, Gatlin says ... "He has apologized for his actions and asked for public forgiveness. So now it’s time to move on from that."

Gatlin says he now has his eyes focused on another prize -- GOLD at the 2016 Games.

"I know we have another chance coming up in Rio – and we just started off the season beating the Jamaicans at the world championships." 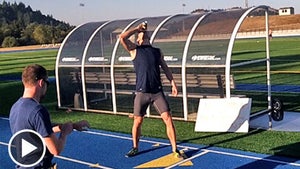 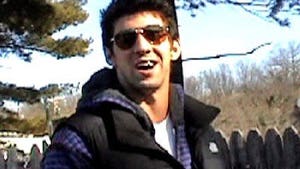 Phelps Pot Shot -- It Was a "Bad Mistake" 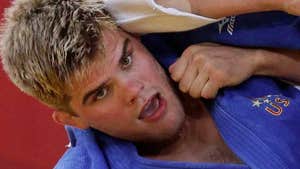