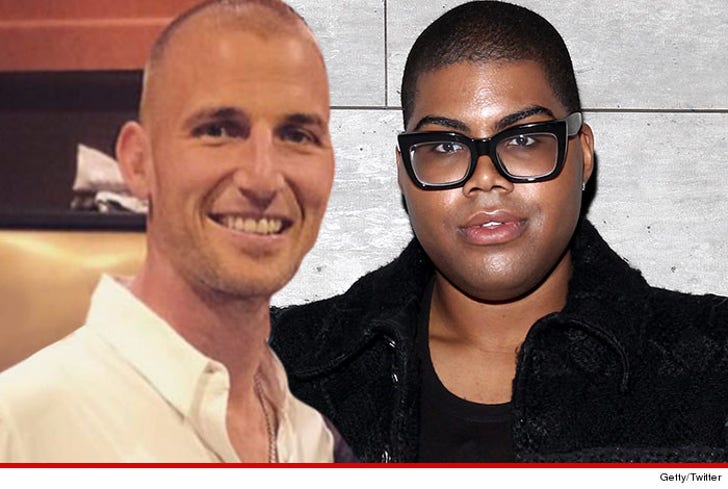 Magic Johnson's son is getting serious praise from a former NFL lineman ... who says E.J.'s dramatic 100+ pound weight loss is an "inspiration" for people looking to turn their lives around.

We spoke with former Pro Bowl center Nick Hardwick ... who dropped 85 pounds in 4 months after he retired in 2014 ... and he says he knows exactly what E.J. had to go through.

"It's hard work," Hardwick says ... "For E.J. to drop more than 100 pounds is significant. He is an inspiration for folks who want to get smaller and healthier and live longer." 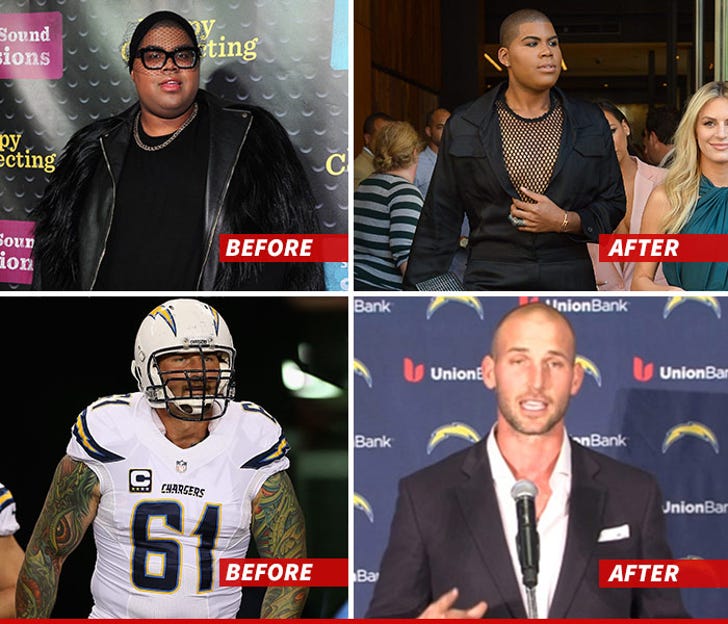 Hardwick says he hopes the two could even team up to educate other people about how to shed the weight ... and more importantly, how to keep it off and stay healthy in the long run.

"Just like E.J., I'm excited about my new lifestyle and want other people to be just excited ... I would love to get something going with him, together we can help save lives." 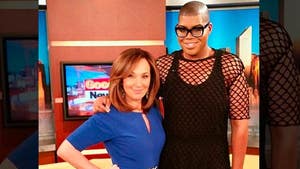 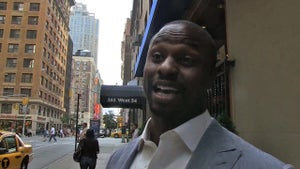