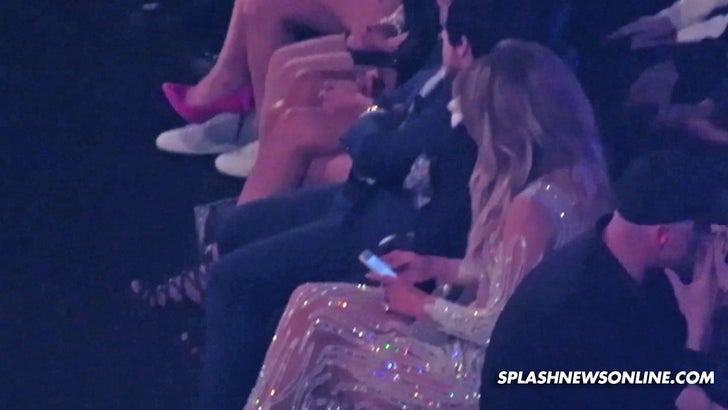 Jennifer Lopez threw a ton of shade at Mariah Carey ... by burying her head in her smartphone while MC was hitting high notes onstage at the Billboard Music Awards -- and the video is epic.

You've gotta see it -- while Mariah was singing "Infinity" ... J. Lo was casually scrolling through her phone, barely even glancing at the stage.

Even as Taylor Swift and the rest of the audience burst into applause for Mimi ... J.Lo chatted up Casper Smart from their front row seats. Jennifer's no fool though -- when the house lights went up at the end of Mimi's act, then and only then did she give her a hand.

It's hysterical -- you get the feeling Mariah could have been on fire and J.Lo wouldn't give a crap. 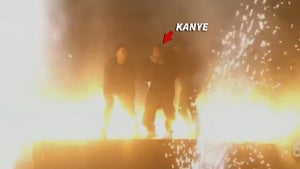 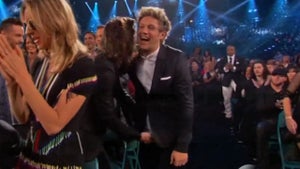 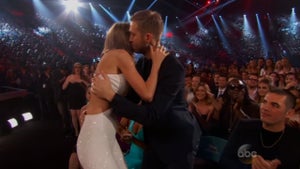