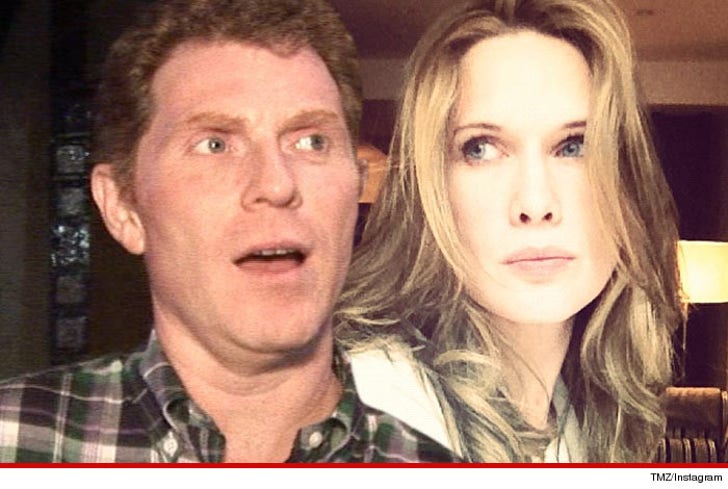 Bobby Flay has taken an incredibly cheap shot at his estranged wife, telling the judge in their divorce case that any medical problems she has are the result of vanity ... specifically a boob job.

We're told as part of her argument to invalidate their prenup, Stephanie March says she's been plagued by well-publicized medical problems, including a burst appendix and 3 deep infections. As a result, she says she's unable to work as an actress and the prenup would create an undo financial hardship.

Bobby has responded to Stephanie's argument, but he got surprisingly detailed, saying the infections were the result of breast enhancement surgery. It's pretty clear the point he's making is that Stephanie's problems are her own doing ... choosing to go under the knife for the sake of vanity.

Stephanie also took a shot at Bobby, saying revelations of his alleged infidelity have compromised her health and mental state.

As TMZ reported, the prenup provides a relatively meager $5k a month in support. Stephanie claims she was a key reason Bobby was able to build his empire. 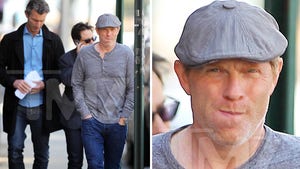 Bobby Flay -- Looking for New Home to Cook Dinners for One