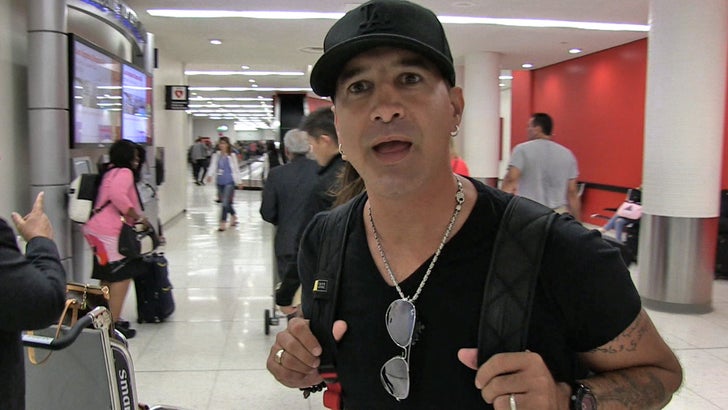 Scott Stapp looks incredible after a stint in rehab following one of the most bizarre meltdowns in recent memory.

The Creed frontman and wife Jaclyn breezed into LAX Friday, and we're blown away by how good Scott looks and sounds.

You may recall his paranoid rants last November, where Scott put himself on video saying he was on the run because the CIA was trying to kill him. Jaclyn filed legal docs trying to get him committed.

We're told they're in town to appear on "Couples Therapy." 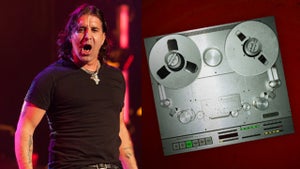 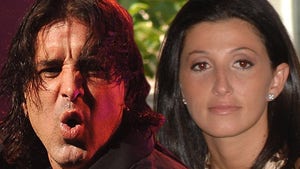