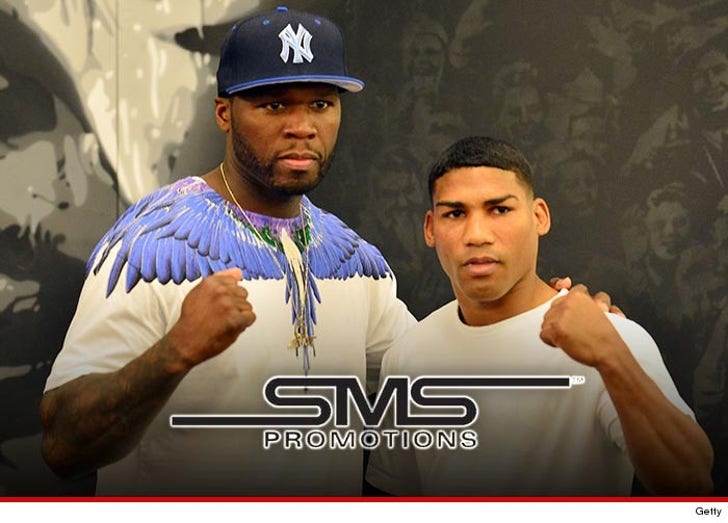 50 Cent isn't going to lose his biggest boxing star ... despite the fact his promotions company filed for bankruptcy this week ... with Yuriorkis Gamboa vowing to ride with 50 all the way 'til the end.

We broke the story ... SMS Promotions filed for Chapter 11 this week ... claiming it wants to reorganize and keep the boxing business 50 started back in 2012 afloat.

Well, Gamboa -- a former WBA and IBF featherweight champ -- says he's not concerned AT ALL about the company's financial situation ... saying, "I will support 50. He has always been a good friend and supporter."

Gamboa says he's actively trying to get as much information as he can about the situation -- like any good businessman would -- but says, "Regardless 50 can count me in his corner no matter what." 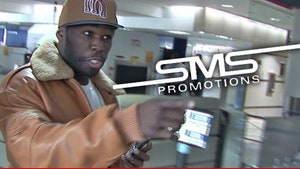 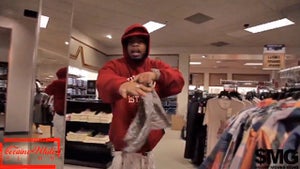