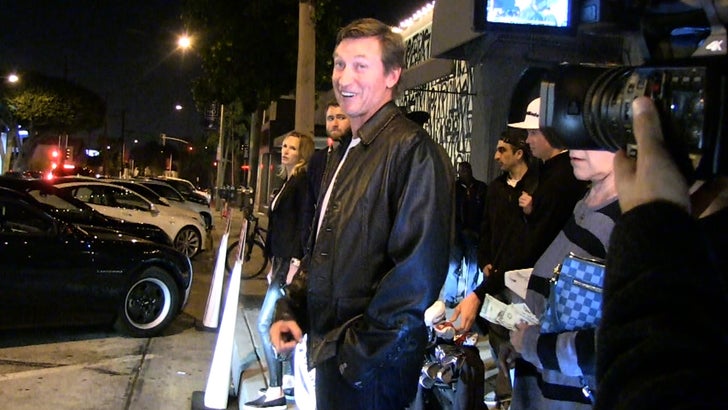 Paulina Gretzky isn't just another pretty face ... she was a MONSTER on the hockey rink -- until she unexpectedly quit ... so says her legendary father Wayne Gretzky.

Wayne was leaving Craig's in West Hollywood last night ... when we asked which of his 5 children had the most talent on the ice.

But when it comes to the puck -- Wayne says it was all Paulina -- that is, until her sudden retirement.

Don't worry. She found other hobbies ... 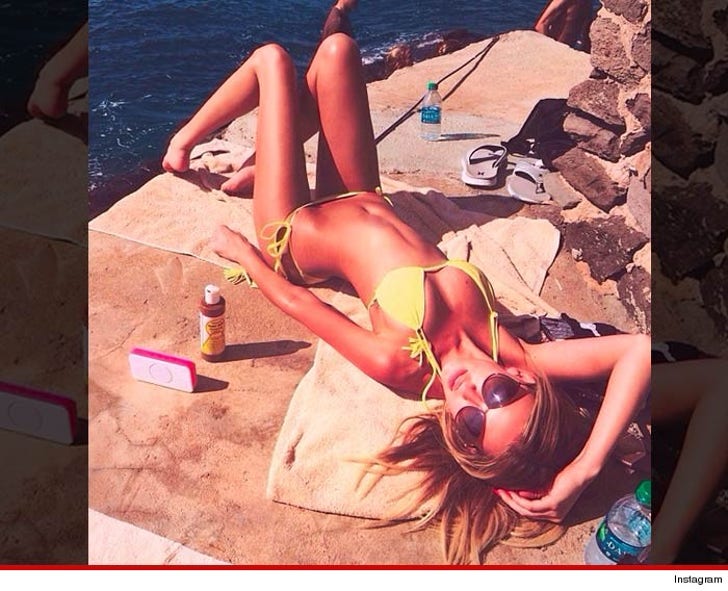 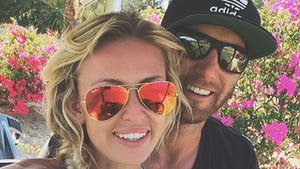 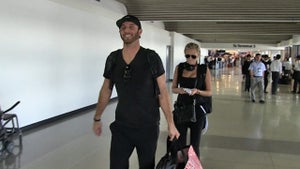 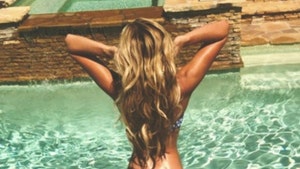 Paulina Gretzky ... Is Trying to Kill Her Father