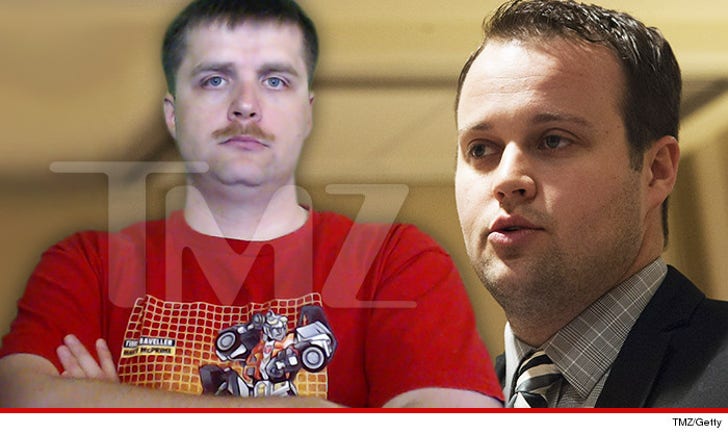 Josh Dugger has become a target in the Navy.

Turns out there's a guy named Josh Dugger who is a Chief Cryptologist Technician in the United States Navy. He's based in Virginia, not that far from the other Josh Duggar who's based in D.C.

Navy Josh tells us the scandal has created all sorts of problems for him. For starters, his colleagues just won't let it go, to the point of harassment.

But the real abuse is coming from social media. His account has been overrun by haters, saying things like "You should be in jail." He says he's had to switch all the handles on his accounts. 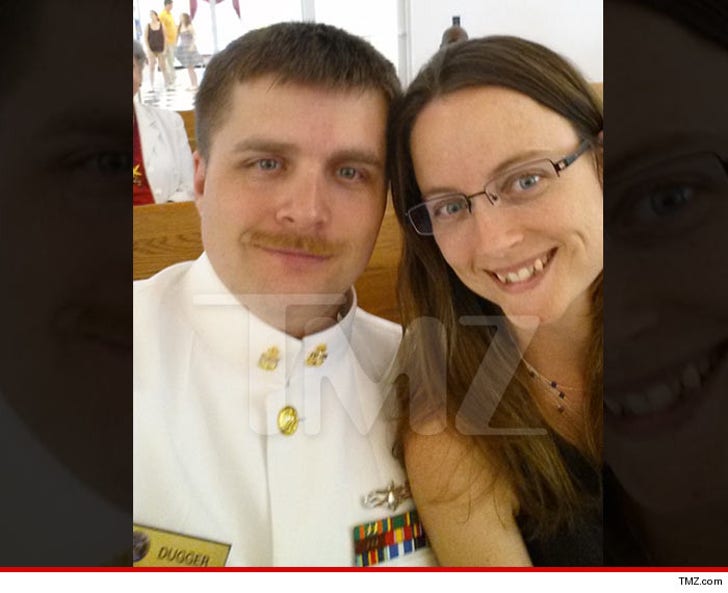 Funny enough, Navy Josh -- who's married to Amy and has 2 daughters -- comes from a big family himself -- 9 kids, but not counting anymore.

ATTENTION TLC ... this Josh may be a safer bet. 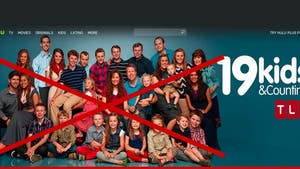 '19 Kids and Counting' Pulled From Hulu 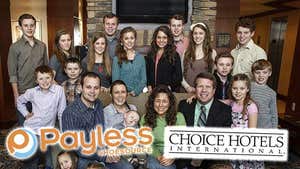