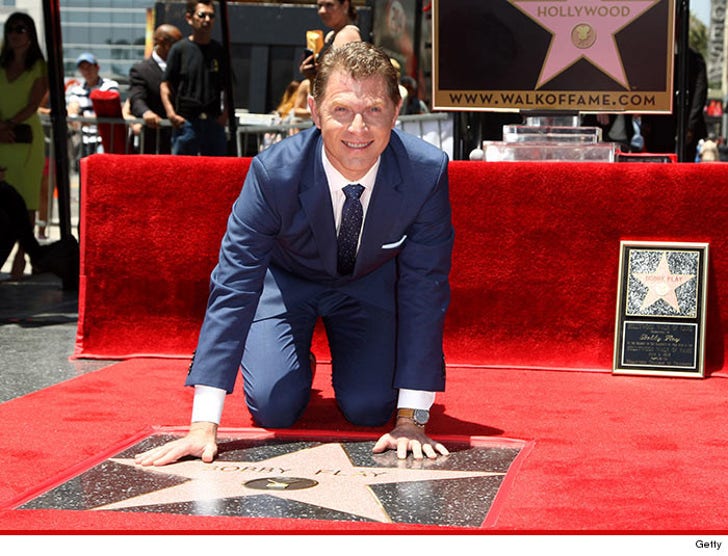 Bobby Flay got a big honor Tuesday with his very own star on the Hollywood Walk of Fame, but it was not exactly a banner day for the famous chef.

As Bobby raised his fist in victory, someone else gave him the fist ... in the form of a flying indictment, calling him a "Cheater." 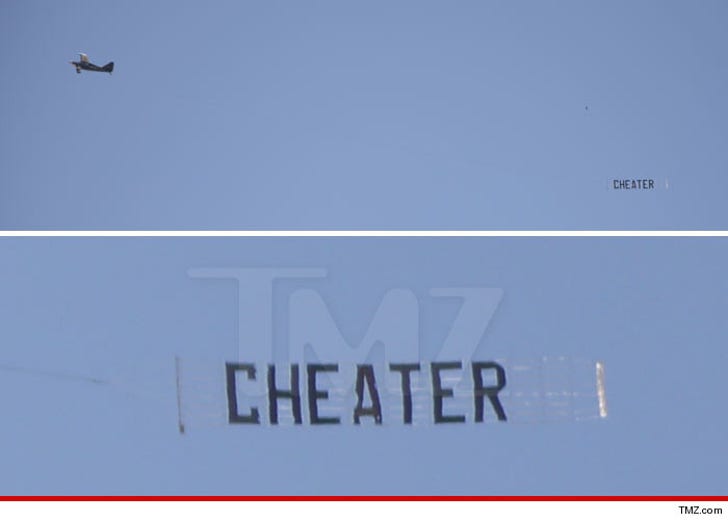 The banner -- tethered to an airplane high above Hollywood -- clearly refers to allegations in his super bitter divorce with estranged wife Stephanie March. The actress has alleged in legal docs that Bobby cheated on her.

We don't know who commissioned the banner, but it flew around the area for about an hour. 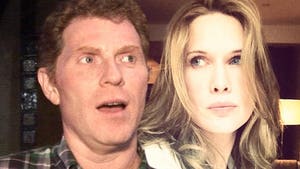