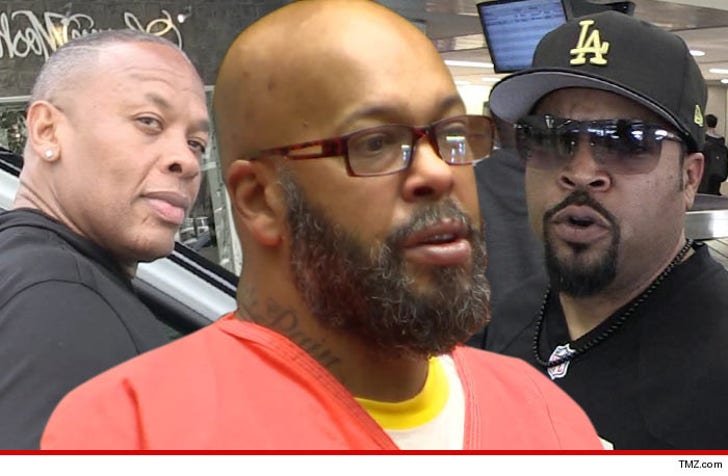 Suge Knight is being sued for running over Terry Carter in a burger parking lot, and Dr. Dre and Ice Cube have also been named as defendants.

The suit claims some of the gang members incited the fight and threatened Suge, leading to his decision to roar back through the parking lot in a panic, running over and killing Carter.

The Carter family is also suing Tam's Burgers, claiming violent crimes regularly go down in that parking lot so the burger joint should have had security. 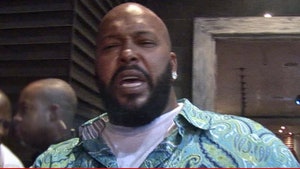