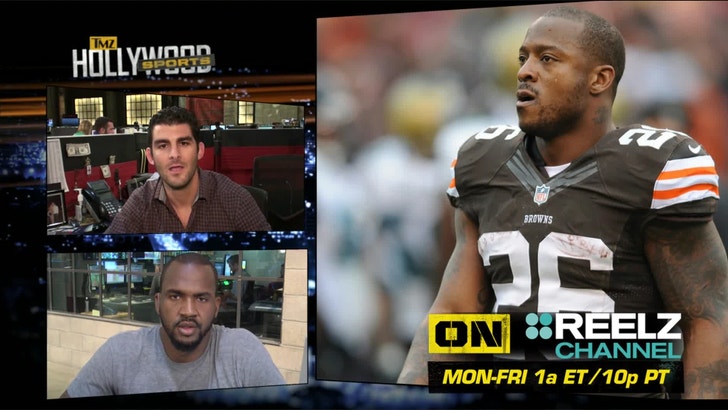 Willis McGahee says there's a damn good reason why he's going under the laser to rid himself of armpit hair for the rest of his life ... and it's pretty simple -- dude doesn't wanna stink.

The ex-NFL running back appeared on "TMZ Hollywood Sports" on Reelz ... and told us he works out like a maniac ... and having hairy armpits only makes the B.O. smell extra funky.

So, the solution? Break out the laser and go to town.

Ya gotta listen to Willis explain ... it's hilarious ... and McGahee says he likes it so much, he's spreading the movement to other areas of his body.

Ronaldo would be proud. 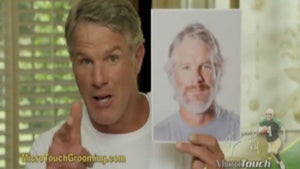 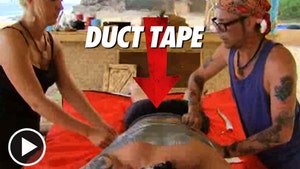