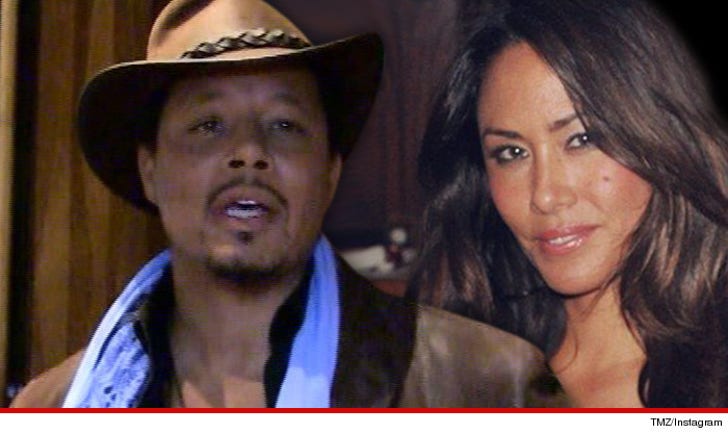 Terrence Howard claims his ex-wife tampered with a witness in an effort to cover up her alleged extortion plot to squeeze the actor for a fortune.

Terrence's attorney, Brian Kramer, filed legal docs -- obtained by TMZ -- in which Terrence claims Michelle Ghent tried to strong-arm his brother's wife so she wouldn't blow the lid on the alleged extortion plot.

According to the docs, Michelle told Yvonne Howard she was going to scare Terrence into paying her big money ... scare him by threatening to go public about sexual trysts and other lurid info.

But Terrence says when Michelle learned Yvonne was on his witness list to tell the judge about the extortion, she went to Yvonne and put on a full-court press, trying to dissuade her from taking the stand or being deposed.

Terrence is trying to set aside a settlement agreement in which Michelle would get a huge chunk of Terrence's "Empire" money for next season. 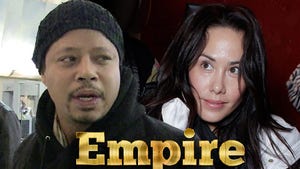 Terrence Howard's Ex-Wife -- I Know You Got Money, Bitch ... I Saw Your Contract!