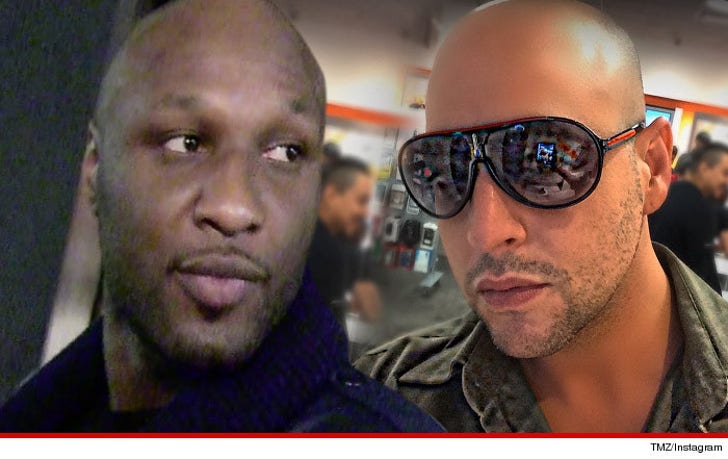 Lamar Odom is taking the death of his best friend hard, and we're told the Kardashian family is worried it could push him back into the dark world of drugs.

We broke the story, Jamie Sangouthai -- who appeared on Lamar and Khloe's reality show -- died Sunday of an apparent OD. Jamie was with Lamar when the basketball star went on a crack binge 2 years ago, and it was common knowledge among their friends Jamie was fueling Lamar's addiction.

Friends of the Kardashians tell TMZ, the family -- and especially Khloe -- are hoping Lamar views Jamie's death as a wake up call so he'll swear off drugs forever. But our sources say the family knows the reality -- that Lamar has had trouble kicking his habit in the long term, and they think that Jamie's death could actually do significant damage to Lamar's psyche.

Khloe has taken no steps to move her divorce case forward with Lamar ... it's been dormant for more than a year, and the judge has threatened to dismiss the case outright. We're told they talk from time to time, although it's unclear if a reconciliation is in the cards. 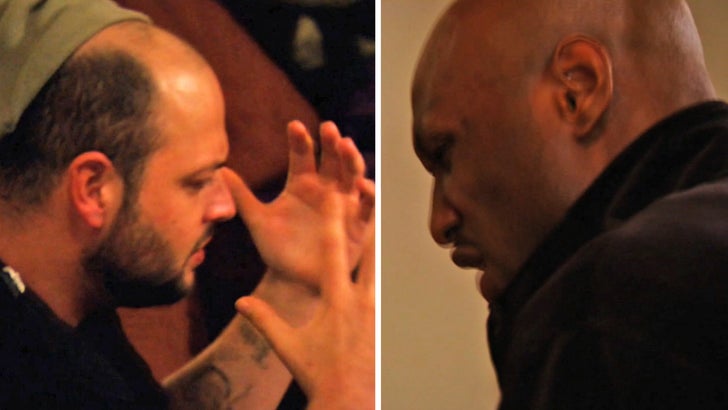 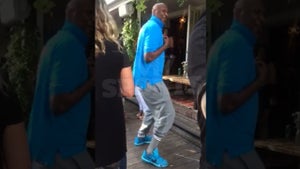 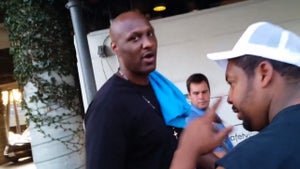 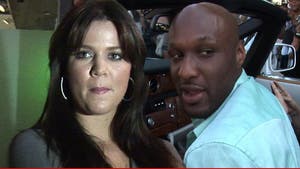 Khloe Kardashian, Lamar Odom Not Ready for Divorce ... The Door's Open a Crack