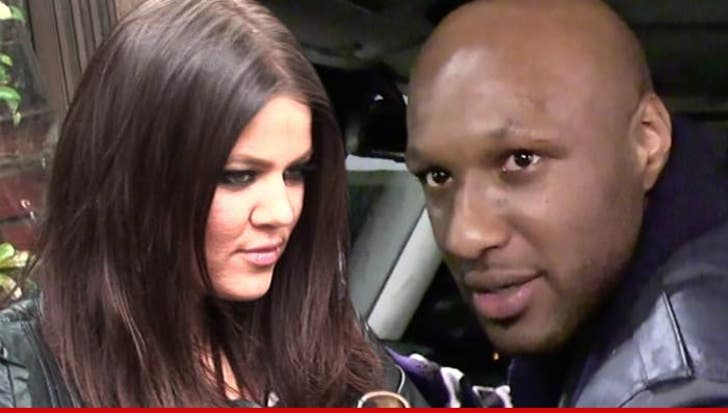 Khloe Kardashian has been told to get off her ass in her divorce from Lamar Odom, or the case will be dismissed, and it looks like that's exactly what's about to happen.

A document was just filed by the court in Khloe's divorce, saying she has not gotten off the dime and unless she files paperwork to seal the deal in the divorce case or the whole case will be thrown out.

Khloe filed in December 2013 and Lamar never responded. She had a right to go to court and get a default divorce judgment, but she hasn't done it. In fact, sources connected to the Kardashian family tell us she just doesn't want to deal with the divorce and won't take any action.

It's become a problem, because our sources say the house Khloe and Lamar owned was sold more than a year ago for $5.5 million and the business people don't know what to do with the money because the divorce is in limbo.

So now the court has made it clear ... if Khloe doesn't file papers to make the divorce final, she will stay married to Lamar and the divorce case will be dismissed ... as early as the end of April. 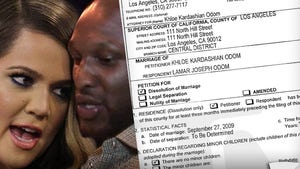 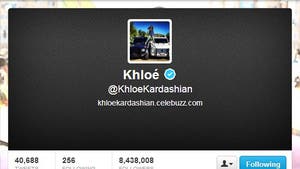