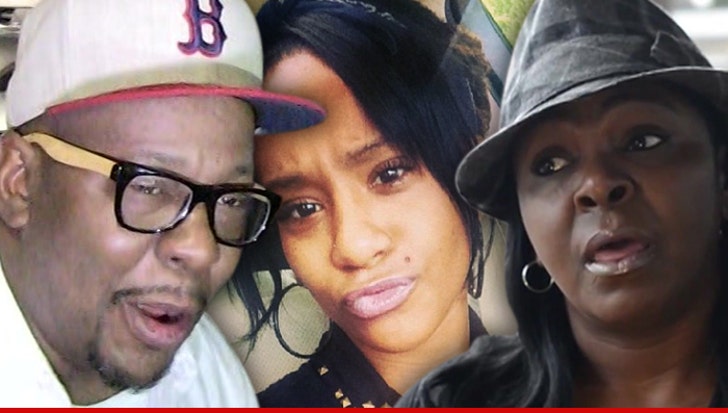 Bobby Brown is irate at his sister for accusing a member of the family of lobbying for Bobbi Kristina's death.

Sources close to Bobby tell TMZ, he's indignant that Leolah Brown accused Pat Houston of pushing to let Bobbi Kristina die because her medical expenses are eating away at a possible inheritance.

According to our sources ... Bobby claims Leolah is making it all up and hasn't even been around his daughter -- so she has no idea what Pat's feelings are about Bobbi Kristina's condition..

As for Leolah's motivation ... we're told Bobby thinks it's all about getting attention.

The Browns and the Houstons have not gotten along at all since the medical emergency on January 31, but we're told Bobby says these are false accusations that go way beyond the pale. 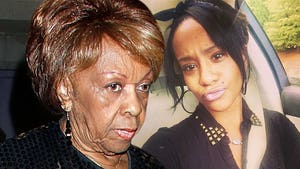 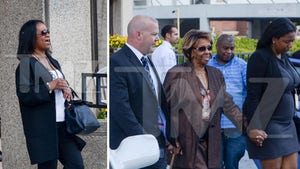