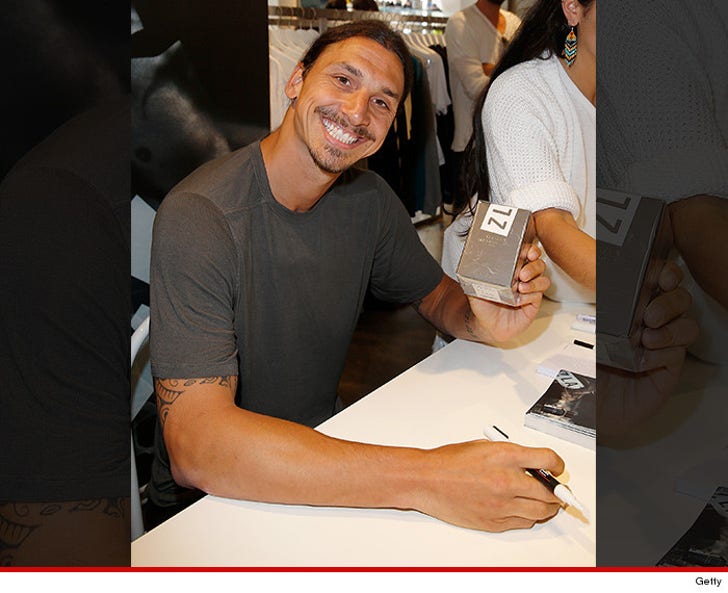 Well, you're in luck ... 'cause Zlatan Ibrahimovic has just released his brand new smelly cologne.

The Paris Saint-Germain star says he's been working on his new signature fragrance for 2 years ... and delivered it to the masses at a big event in Paris this week.

So, what does Zlatan smell like? Here's the description according to the release ...

"The fragrance is announced as citrus cologne with woody and aromatic tones.

It opens with notes of lemon, spices and green grass. The heart mixes marine accord white lavender. The composition ends with vetiver, leather and woody notes."

But if Zlatan isn't your speed and you're more of a Ronaldo-scent kind of a guy ... don't worry ... he's releasing his own cologne later this summer.

Guessing it will smell like hair grease and Nair. 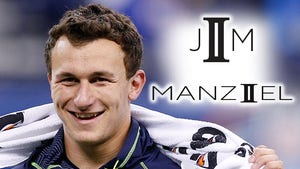 Johnny Manziel -- Gunning to Trademark His Name ... For Clothing Line! 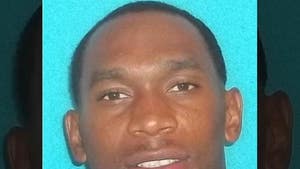