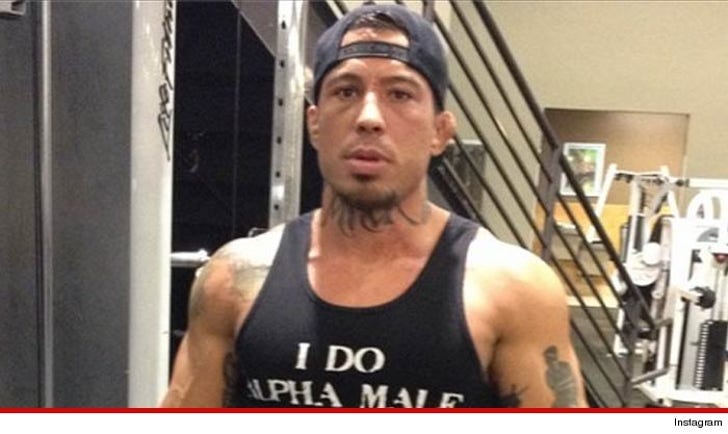 War Machine no longer does Alpha Male S*** ... that's because he's been dropped by the clothing line he helped create.

The company has a new owner, who wants nothing to do with the wanted MMA fighter, saying, "ALPHA MALE clothing has been taken over by a NAVY SEAL. We have NO affiliation with Jon/WarMachine." 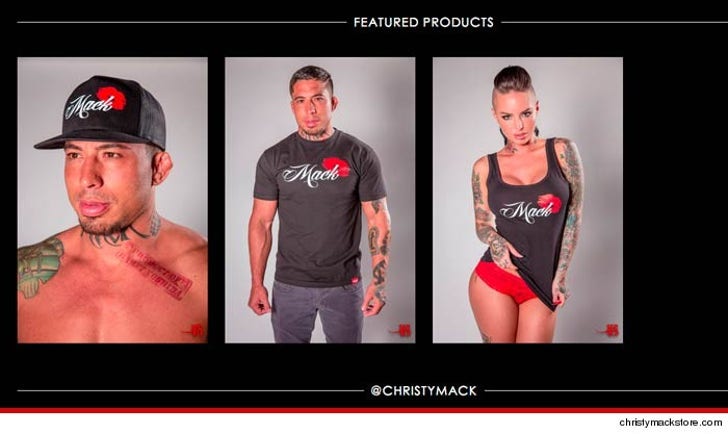 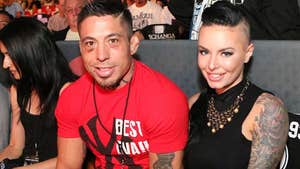 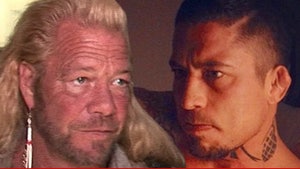