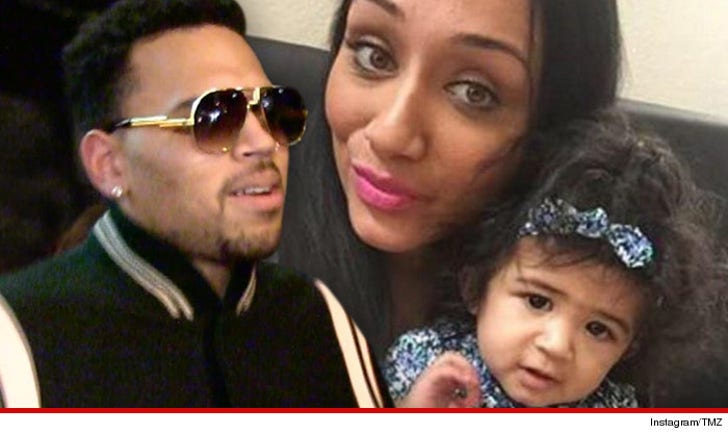 Chris Brown has had it with baby mama Nia Guzman's child support and custody demands, so he's asking a judge to lay down the law once and for all.

Chris and Nia have been at war over 1-year-old Royalty. She's demanding $15k a month in child support, way more than Chris says is fair.

We've learned Chris just filed legal docs in Houston to establish paternity. That will give him the right to fight Nia over support and custody.

Chris has been paying Nia what he believes is a fair amount -- she claims he's been paying $2,500 a month. He wants a judge to set the figure, which he's confident will be closer to his number than hers. 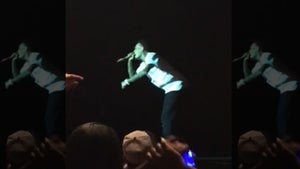 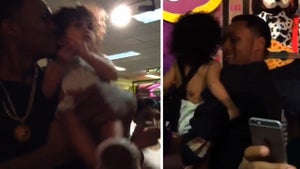