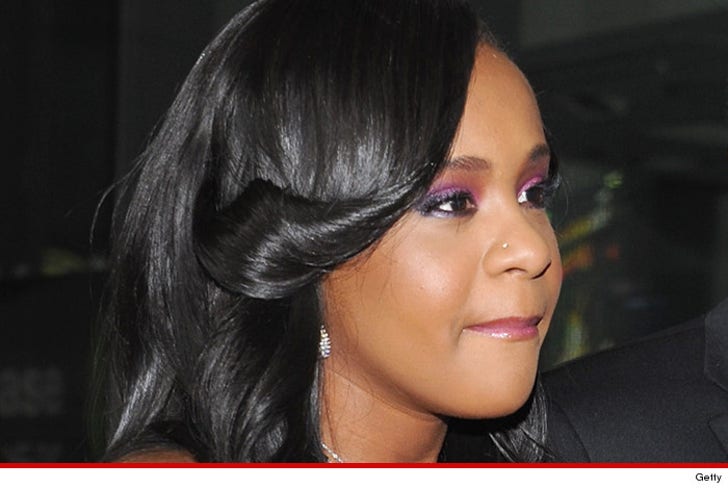 It's pretty disgusting but also not unexpected ... someone is shopping a pic of Bobbi Kristina laying at death's door in a hospice.

The photo was shopped to us ... we passed. It was taken earlier this week at the facility outside of Atlanta. A woman is hovering over Bobbi Kristina in the photo ... we're told it's a family member.

As for who shot the photo ... we're told it's "an extended family member."

The pic is being shopped to multiple magazines and websites, and we're told there's interest. 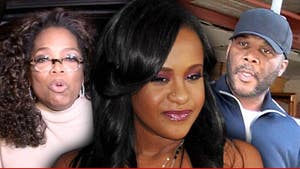 Bobbi Kristina -- Family, Not Oprah Took Heroic Steps to Save Her