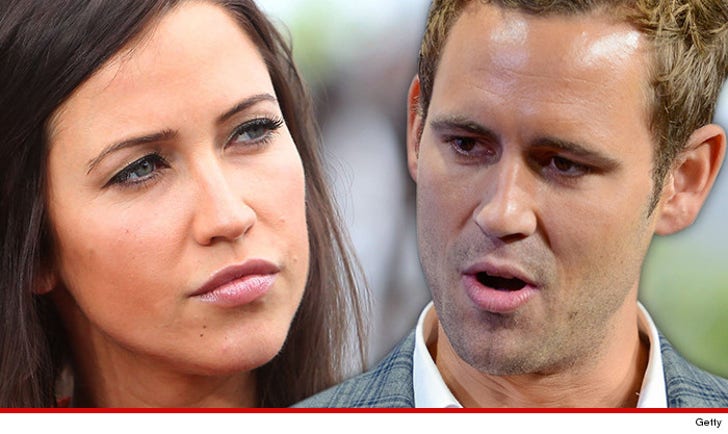 Kaitlyn Bristowe and Nick Viall apparently were the wet dreams of "The Bachelorette" producers ... they were drooling to make a story line out of the sexual tryst, but the other guys wouldn't bite.

Sources connected with the show tell TMZ, some of the contestants definitely knew Kaitlyn and Nick had sex. We're told producers did everything they could to goose those contestants into talking about it and making it a big deal.

Now here's the rub. The contestants wouldn't bite. We're told they all knew producers wanted to make it a story line and a source of conflict, but they felt if they did that it would help Nick and therefore hurt them.

The show has still not squarely addressed the liaison. 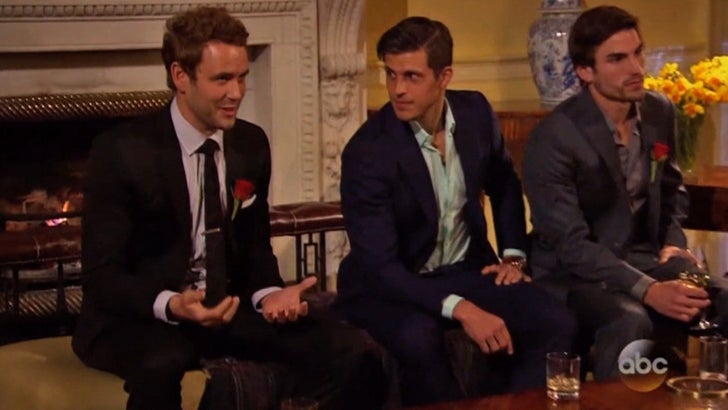 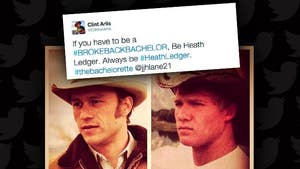