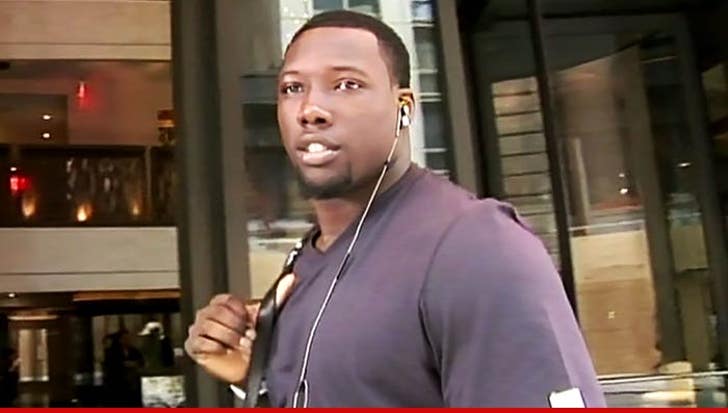 As we previously reported, the NY Giants superstar injured his hand during a 4th of July fireworks accident at a home in Broward County, Florida.

But get this ... when we called law enforcement officials in Coral Springs, Pompano Beach and Fort Lauderdale -- none of them had any record of ANY incident involving JPP. Neither did any Fire Department in the area.

In fact, one law enforcement source tells us everyone is aware of the incident ... but there has been no "formal report" was ever made.

So, what does it mean? It could mean that Jason's injury was not as bad as first reported and he didn't feel the need to call for emergency medical assistance.

Then again, it could also mean the injury WAS horrific ... and JPP was willing to suck up the pain and seek medical attention to limit the amount of people who truly knew the extent of his injuries.

We've placed several calls to JPP and his people -- so far, no word back. 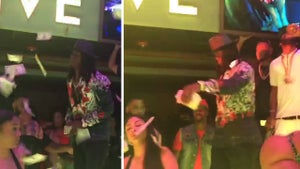