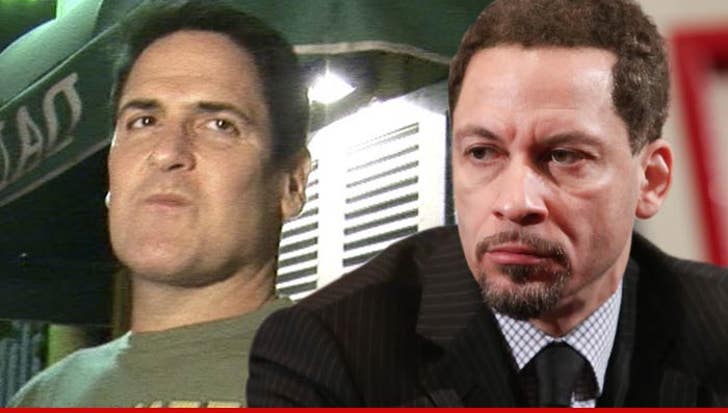 Mark Cuban is PISSSSSED at an ESPN reporter -- ripping the guy for posting a story that Cuban described as, "The dumbest sh*t I've ever heard."

The man in the crosshairs is Chris Broussard -- who mainly covers the NBA for ESPN.

Cuban saw the post this morning and clearly took exception ... firing back with the following statement:

"@Chris_Broussard that's is the dumbest sh*t Ive ever heard. If you had any ethics u would msg me and I will give u his address."

So far, CB has yet to respond. 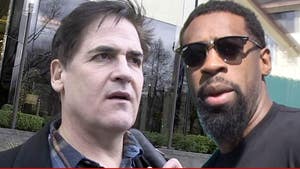 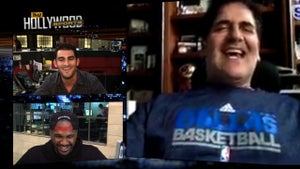 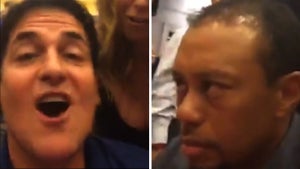