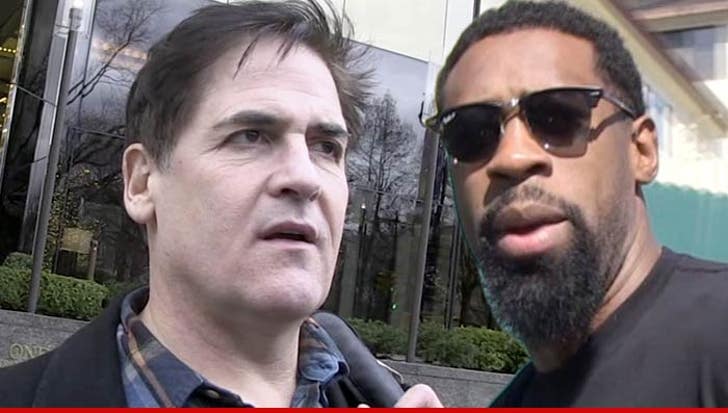 Mark Cuban is finally opening up about what happened between him and DeAndre Jordan last night -- claiming the NBA star didn't pick up his call ONCE ... and says he hasn't heard from him since Tuesday night.

As you know, Jordan backed out of a verbal deal with the Mavs that would have paid him $80 million over 4 years ... after having an emergency meeting with the L.A. Clippers last night.

Moments ago, the Mavs owner went to CyberDust and said, "There will be a time when I detail everything I know regarding the last 48 hours."

"I don't think the time is right to say anything beyond the facts that [Jordan] never responded to me at all yesterday. Not once. To this minute I have not heard anything from him since Tuesday night."

Sources connected to the situation tell TMZ Sports Cuban was BLOWING UP DeAndre's phone yesterday -- calling several times throughout the day and night.

Cuban also talked about the Mavs other big free agent acquisition, Wes Mathews -- saying Dallas should NOT worry about Wes backing out like DeAndre.

"I specifically told Wes that I would not hold him to his commitment if he wanted to go elsewhere."

"I can't print his exact response, but suffice to say he is excited to play for our Mavs :) Wes Matthews is exactly the type of player we want in a Mavs uniform and our fans will love him." 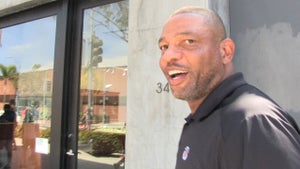 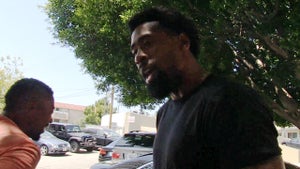 DeAndre Jordan -- 'Friends' Could Sway Me to Stay with Clippers