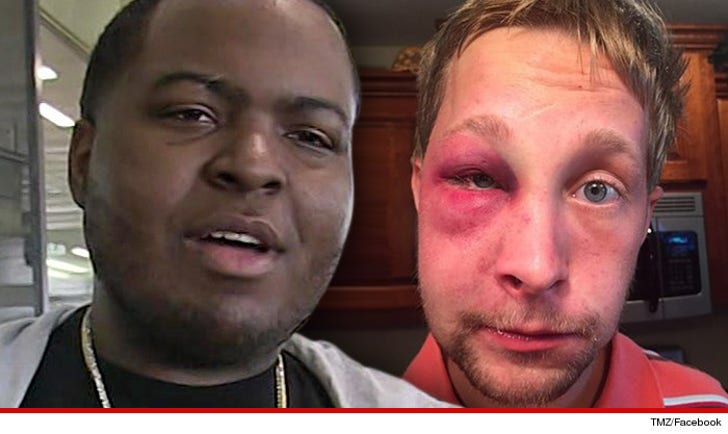 6:00 PM PT -- Sean's doing his own mea culpa, saying ... "Just wanna apologize to Gavin and his family." He reiterated that he doesn't run his FB page, and added -- "It hurts.. Cause anyone and anybody that knows me know I'm far from that type of person. So from now on I'll post my own stuff.. Bless"

Sean Kingston cyber-bullied an autistic kid ... who had already been beaten black and blue in real life -- but Sean's team claims it's all a big misunderstanding.

The kid's name is Gavin Joseph ... and his mom posted a story explaining how bullies jumped him, and beat the daylights out of him. Despite the unprovoked attack, Gavin is not pressing charges.

The heartwarming story got a ton of kind responses on Facebook, until Sean's comment: “Tip of the day: If you start a fight, You better know how to fight or this will be happen! Pic#4 is insane! Ha!”

The internet went nuts about Kingston’s incredibly insensitive response, and blasted him with things like: “Dumb ass didn't even read the story before sharing it. You think it's funny they beat up a mentally disabled kid?” -- and, "Are u on drugs? Did u even read the story?”

Fact is ... Sean didn't read the story. We contacted his rep ... who said Sean's social media is run by an outside vendor. That vendor admitted to us, they had NOT read the whole post about Gavin, and THOUGHT they were "sending a message that it wasn't cool to pick on autistic kids because they'll fight back."

When we explained the autistic kid didn't fight back and got the hell beat out of him, they replied, "We messed up." 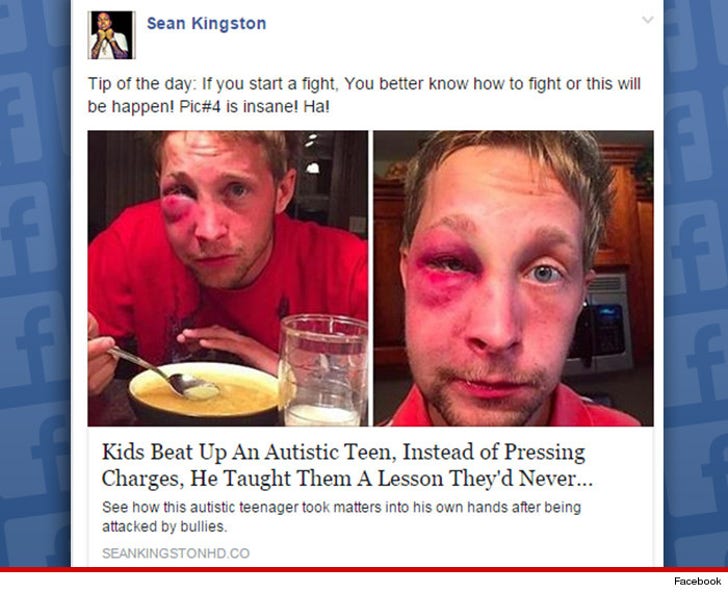 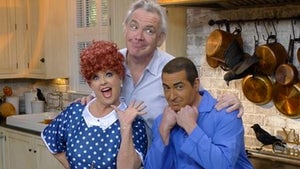 Sean Kingston You Might Want to Rethink Fights Music