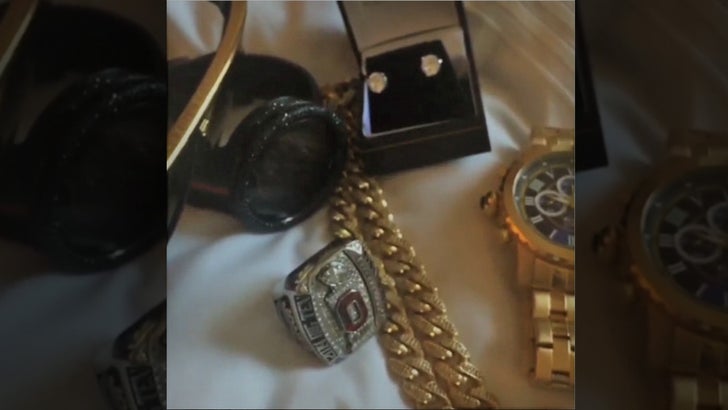 Jones posted a "sneak preview" of what he's planning to rock to the ESPYs tonight -- a collection composed of a Gucci watch, Louis Vuitton shades, gold chains, another gold Invicta watch, diamond earrings and a gold belt buckle.

Oh, and his National Championship ring.

For some reason, Jones pulled the video off his Instagram after some of his followers began to question how he could afford such fancy stuff on his NCAA income.

Or maybe he's done really well in the stock market. 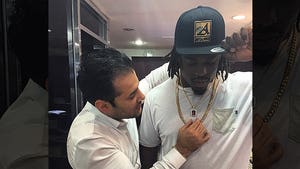 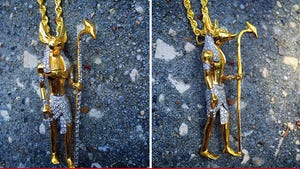