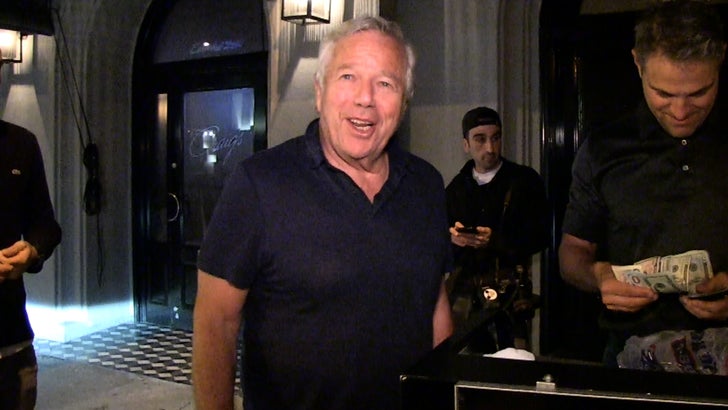 Donald Trump just got some praise from a very powerful man -- Patriots owner Robert Kraft ... who hailed Donald as a financial wizard ... even if he turned down a chance to buy the Pats in the '80s.

There are reports Trump had a shot to buy New England in 1988 for somewhere in the neighborhood of $100 million ... but passed 'cause he didn't think it was worth it.

So, when Kraft was leaving Craig's in West Hollywood last night, we asked about the Trump story -- to which he replied, "Donald Trump's a very good investor. I wouldn't question anything he does."

We thought we could sense some sarcasm in the statement -- but it turns out, Kraft and Trump have been good friends for 20 years ... so, maybe a serious compliment?

We also asked about Rob Gronkowski's party habits and Tom Brady's suspension -- but he would comment on ONE of the players ... wanna guess which? 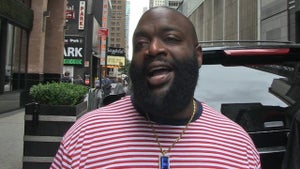 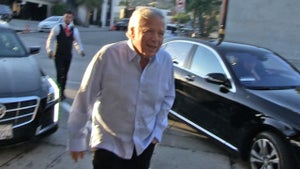