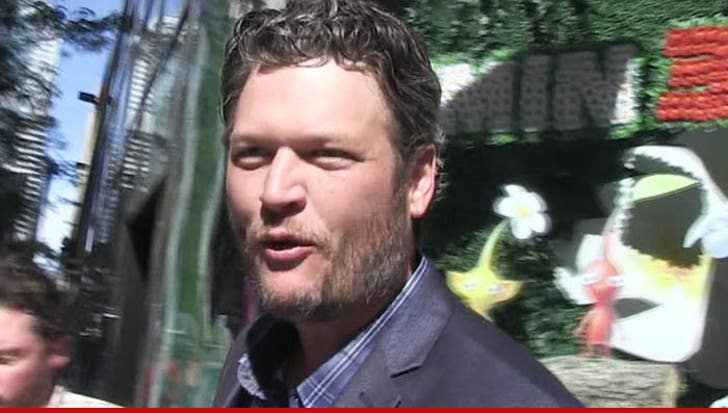 Blake Shelton filed for divorce because he believed Miranda Lambert was unfaithful, not once but twice ... TMZ has learned.

Multiple sources familiar with the situation tell us ... Blake has suspected Miranda was living out a country cheating song for months. We're told Blake heard rumors Miranda had hooked up with a country singer and thought it was believable enough to make him suspicious of her.

Chris Young opened for Miranda a few years ago, and the 2 were spotted out publicly from time to time. But our sources say the male singer was NOT the catalyst for the divorce. It was another guy, who is not a country singer.

Our sources say the reason Blake filed 2 weeks ago was because he received certain information about Miranda and the other guy that elevated things in Blake's head from rumor to fact.

Although the couple released a statement saying the divorce is amicable, we're told Blake has been very upset in the last few weeks and told her she had to get her animals off his Oklahoma ranch by Monday. 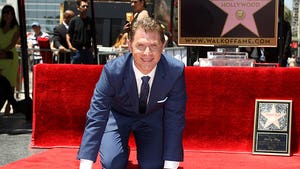