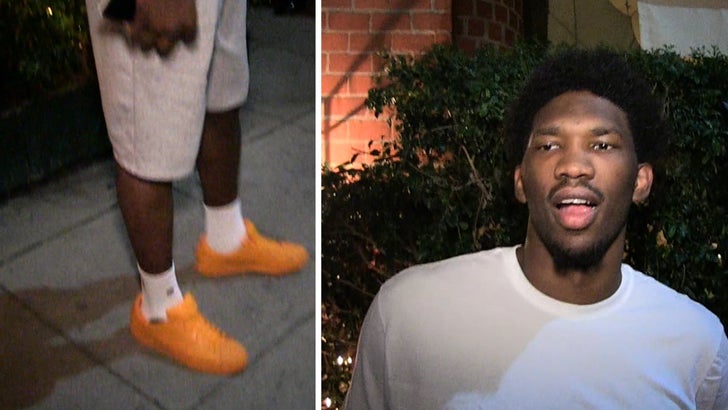 With reports that he REBROKE a bone in his right foot, Philadelphia 76ers star Joel Embiid WALKED AROUND in Bev Hills last night ... to show he's still healthy enough for expensive Chinese food.

Embiid hit up Mr. Chow with Washington Wizards star John Wall -- and walked out of the joint without a limp in his step or ANY kind of a brace on his right foot.

BTW, we also asked Embiid about Ty Lawson -- Joel says he's confident he'll "get his stuff together" after his 2nd DUI this year. 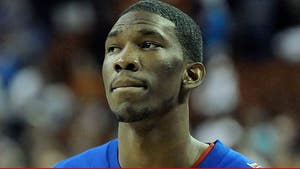 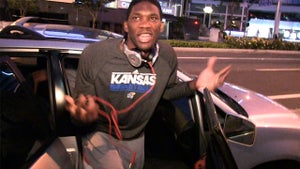