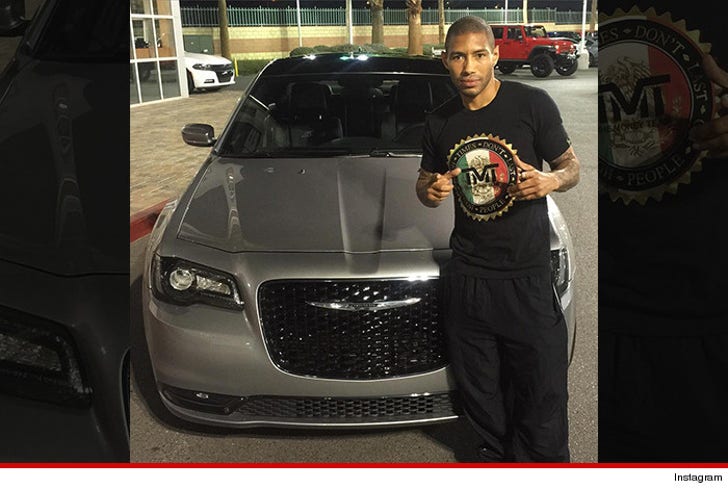 Life's good when you're on The Money Team ... 'cause one of Floyd Mayweather's proteges tells TMZ Sports the boxing champ hooked him up with a brand spanking new ride worth over $30k!

Okay, it's not a Bugatti or a Ferrari, but Ashley Theophane -- who's 38-6 -- ain't complaining. Theophane tells us he was chillin' at home when Floyd called and said meet him at a dealership.

When he arrived Floyd handed him the keys to a fully loaded 2015 Chrysler 300. Theophane says he needed a car, but had no idea his mentor was hooking it up like this.

AT says it's Floyd's way of showing him love for winning 5 straight fights. He added, "Floyd makes so much money. He likes to take care of his team." 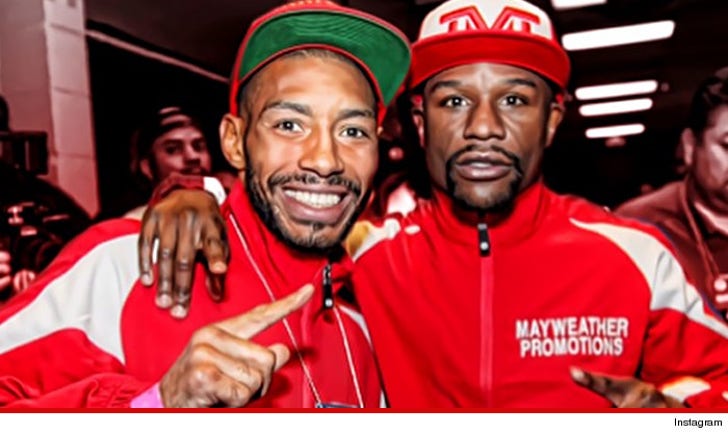 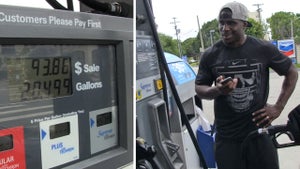 Reggie Bush -- My Rolls-Royce Is Killing Me ... At the Gas Pump (VIDEO) 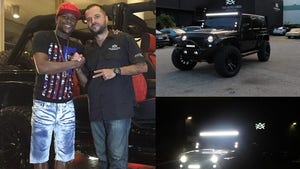 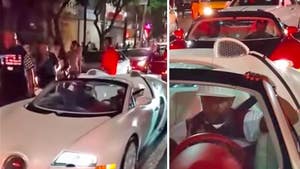