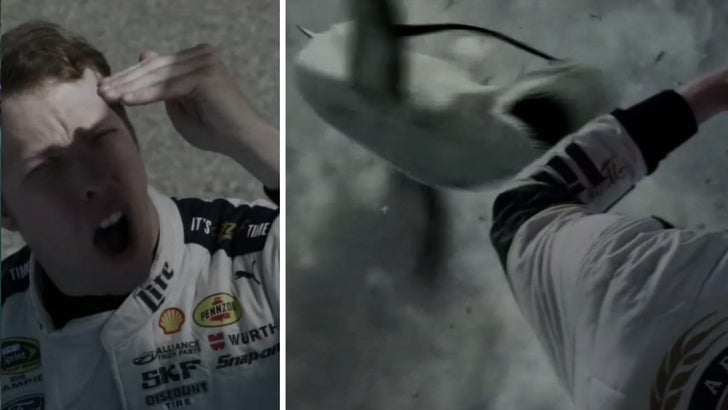 For NASCAR star Brad Keselowski ... getting devoured by fake flying sharks is way harder than driving into a corner at 180 mph -- cause he told us his "Sharknado 3" cameo was actually a bitch to shoot.

The former Sprint Cup champ joined us on "TMZ Hollywood Sports" to talk about his epic death scene in the latest 'Sharknado' flick ... and dropped a bombshell.

Brad says it took him 40 to 50 takes to get it right, even though the scene is less than 10 seconds long! It's not what you think -- BK says he has acting experience. He just doesn't have "Sharknado" acting experience, and it's a totally different beast.

Check out what he learned about pouring on "the cheese." 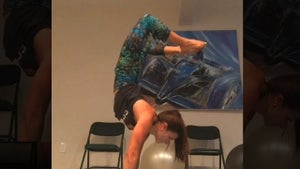 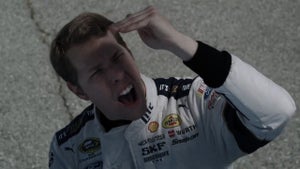 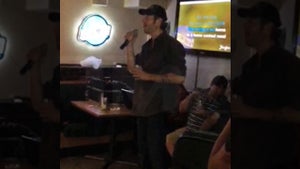