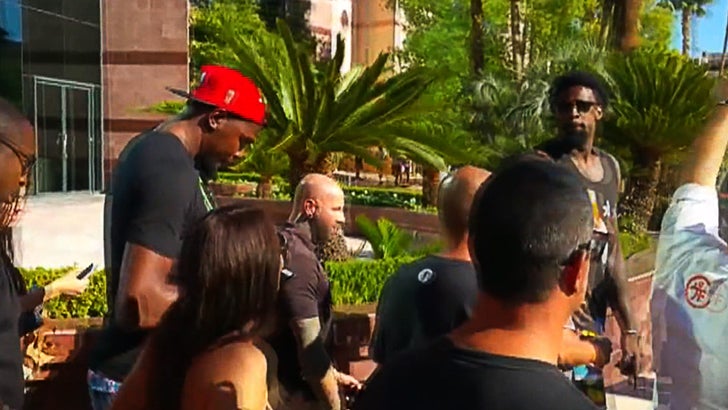 DeAndre Jordan was heckled on his way out of a Vegas pool party this weekend -- with people telling him he sucks and the Clippers suck as he left Wet Republic with Kevin Durant.

TMZ Sports spoke with Aloun Siharath -- a Vegas promoter who was walking with Jordan's entourage as they left the pool party at the MGM Grand ... who tells us Jordan and his pals were cool, calm and collected and never let the hecklers bother them.

In fact, in the video you can hear people yelling for security -- but we're told the situation didn't get to a point where anyone was arrested.

Jordan and Durant continued to party -- hitting up various nightclubs and parties ... and even hanging with former Clippers star Matt Barnes.

Good news for Jordan -- the heckling was kind of like a test run for when the Clippers play in Dallas ... only it'll probably be a LOT worse. 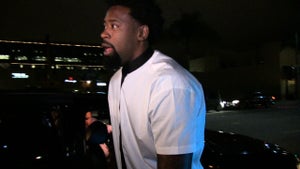 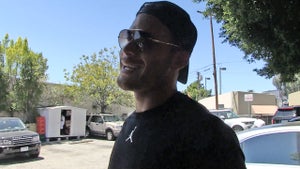 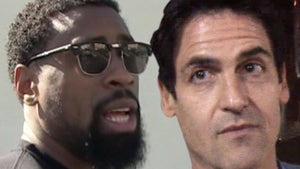