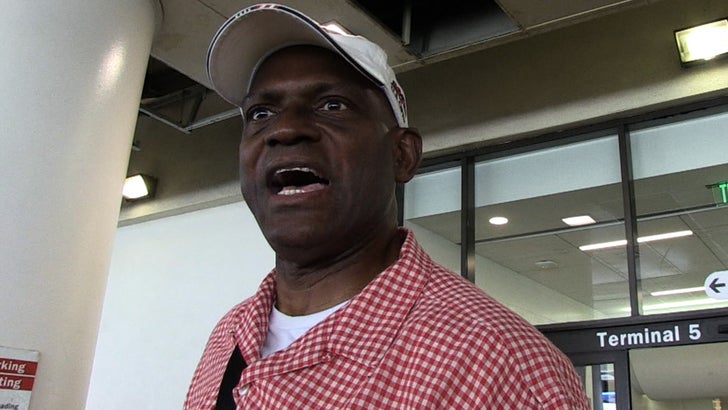 Wicks spent 10 years in the NBA and was a 4-time All Star -- and insists that what happens in the bedroom doesn't really have an impact on the court.

"You date whoever you want as long as you're able to focus your lives and keep them separate," Wicks says.

Wicks also says Harden doesn't seem like the kind of guy that would be distracted by all the media fanfare that comes with dating Khloe K. 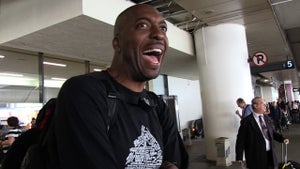 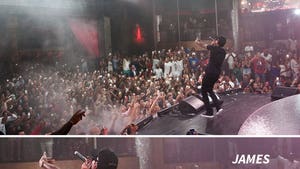 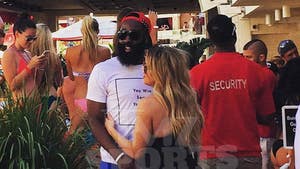