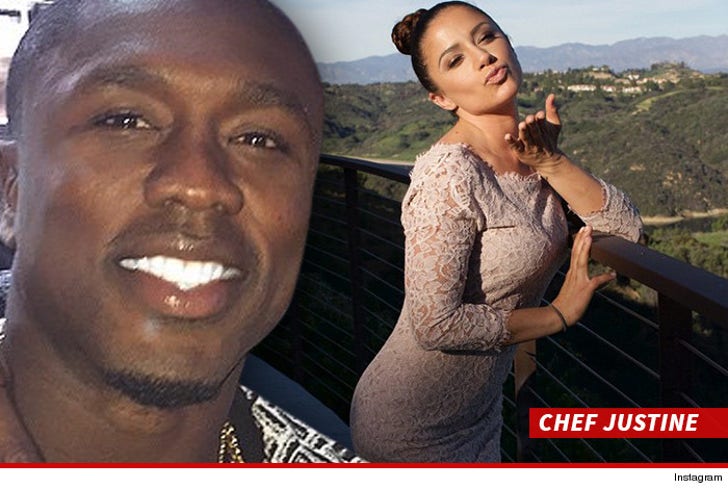 Andre Berto's personal chef is serving up a hot, steaming plate of CHEF BEEF ... claiming Floyd Mayweather's chef is WEAK SAUCE when it comes to feeding her fighter!

TMZ Sports spoke with Chef Justine -- who's in charge of Berto's diet as he preps for the September 12th fight with Floyd in Vegas -- and she tells us Berto has a major advantage when it comes to cuisine.

"What we are doing over here is 100 times better health-wise than what Floyd's doing," Chef tells us.

She's clearly referring to Chef Q -- who's been handling Mayweather's food for a while -- and recently told us Floyd's been indulging on all sorts of kick-ass sweets during training camp. 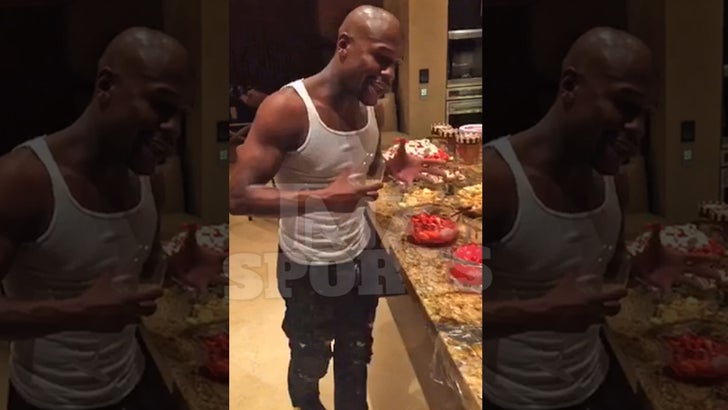 "I will never ever EVER do what she does," Justine says ... "Her food looks good on the soul food side but I don’t think your heart could last too long eating that all day."

Justine says she's got Berto on a special "Warrior Diet" -- which means no sugar, no grains, no calories wasted. Instead, he'll be eating a lot of "organic and raw foods."

"Andre is working super hard. He is not taking anything lightly to get his mind and body right," Justine says ... "My diet program will be a huge reason why Berto will win." 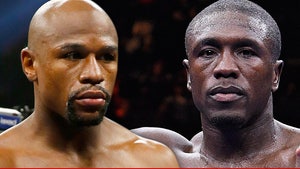 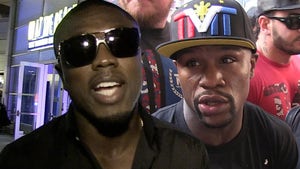 Floyd Mayweather -- Deal with Berto Not Done ... Yet 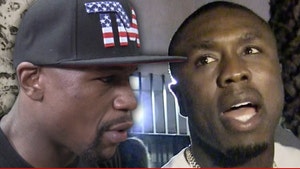 Floyd Mayweather -- Andre Berto Is Delusional ... 'He's Not Even On My Speed Dial'