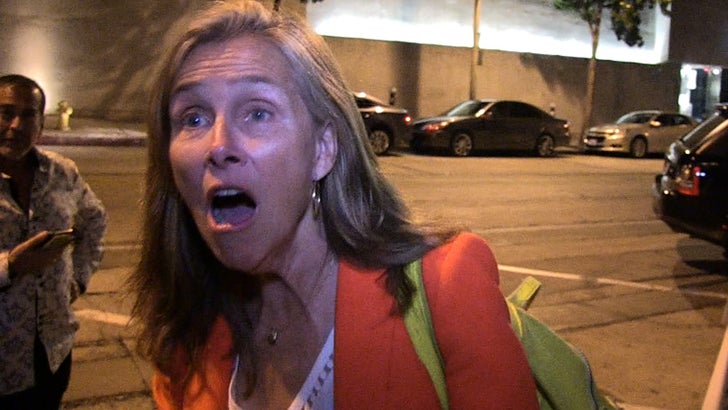 Meredith Vieira's heart breaks for Cecil the Lion, but she believes the bloodlust for his killer has gone too far.

Vieira was leaving Craig's Wednesday night when she told our photog she feels if Dr. Walter Palmer acted legally (as he claims) then he deserves to be left alone.

As TMZ first reported, things are so bad for Dr. Palmer ... police in his hometown of Eden Prairie, MN have begun doing regular checks on his home and neighborhood ... even though he hasn't requested it. 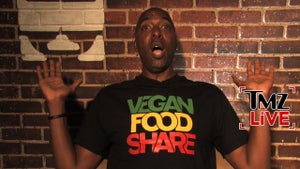