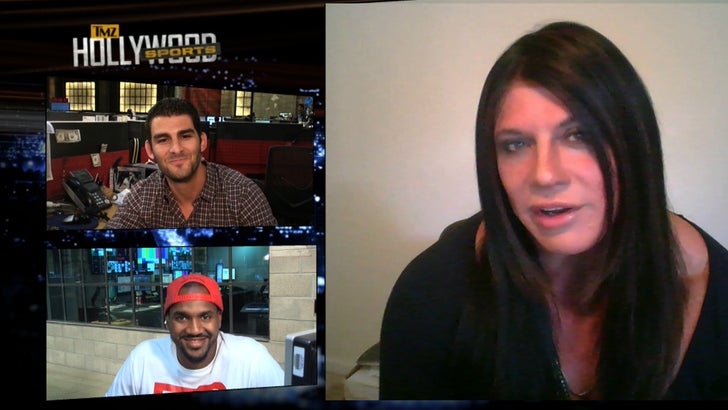 Janae Marie -- the champion powerlifter who just came out as transgender -- says she's still deciding whether she'll continue to compete as a man or as a woman ... because she's concerned about the backlash.

Marie -- formerly Matt "Kroc" Kroczaleski -- appeared on "TMZ Hollywood Sports" and told us how her life has changed since she went public about her gender identity.

Janae says she's been "pleasantly surprised" with the support she's received from the elite powerlifting community ... though there has been an equal amount of hate.

And the hate -- according to Janae -- is strongly influencing her decision about whether or not to compete as a woman moving forward.

"I'm hesitant because I'm afraid it would do more harm than good. I'm afraid it's a no-win situation because if I win people will say it's not fair, it's cheating and I'm afraid that it would stir up a lot of people protesting against transgender athletes and I would never want to do anything to harm the transgender community." 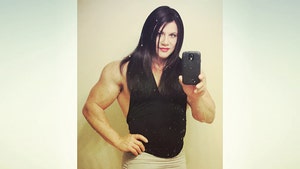