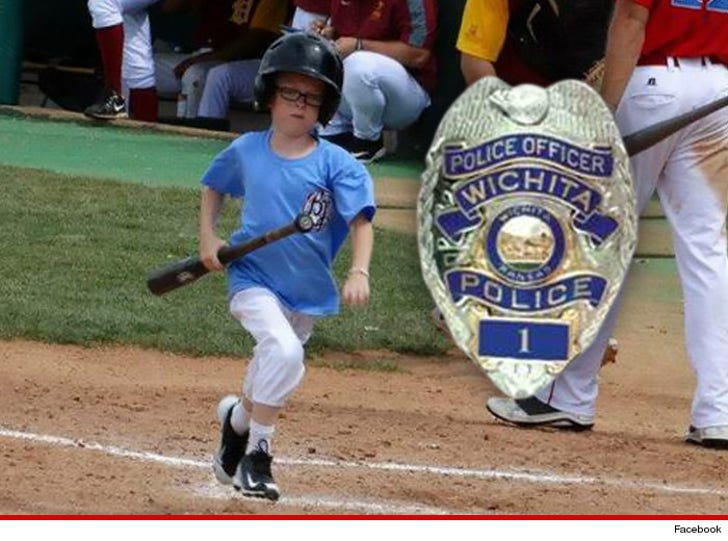 Wichita Police handled the tragic death of 9-year-old bat boy Kaiser Carlile the same way they would any death of unnatural causes -- by launching a homicide investigation ... TMZ Sports has learned.

As we previously reported ... Kaiser died from a head injury when an unnamed player for the Liberal Bee Jays accidentally hit him in the head with his bat ... while taking warm up swings.

Wichita PD Lieutenant Ojile says although they strongly believed this was a freak accident ... they conducted a thorough investigation ... reviewing video of the incident and interviewing all players and witnesses at the park.

The Lt. says they determined Kaiser's death was "obviously an accident" ... and no charges will be filed. Case closed. 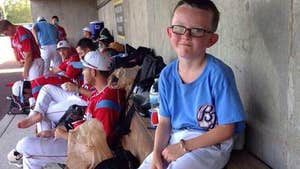