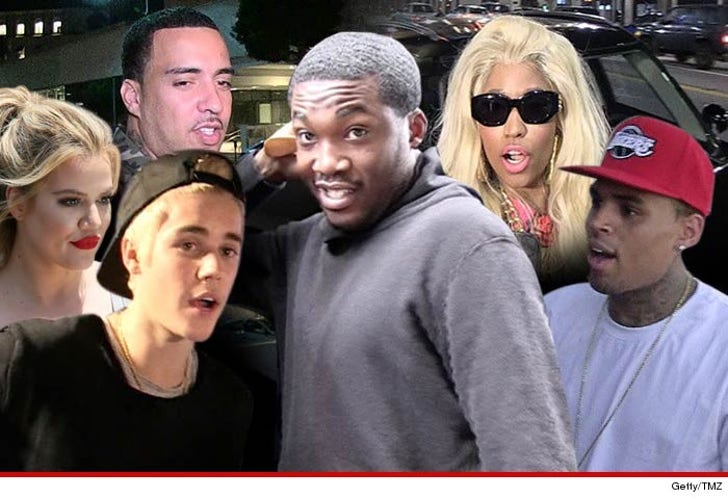 Meek Mill doesn't need any more celebrity beef ... but he just got Justin Bieber, Khloe Kardashian, Nicki Minaj, Chris Brown, and French Montana wrapped up in a lawsuit because he is refusing to play ball ... TMZ has learned.

Meek's friends were just added to the ongoing lawsuit against him for allegedly trashing a Beverly Hills rental pad during an epic Grammy party. The owner of the house says he had warned Meek about having ragers ... and having more than 6 people on the property at once.

The lawyer for the owner tells us Meek is refusing to negotiate a payment for the damage ... so they're amping it up by naming all the high profile guests from the bash, calling them trespassers.

We're told the lawyer plans on deposing the celebs ... grilling them about the party and their involvement. 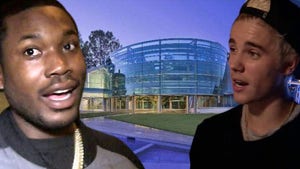