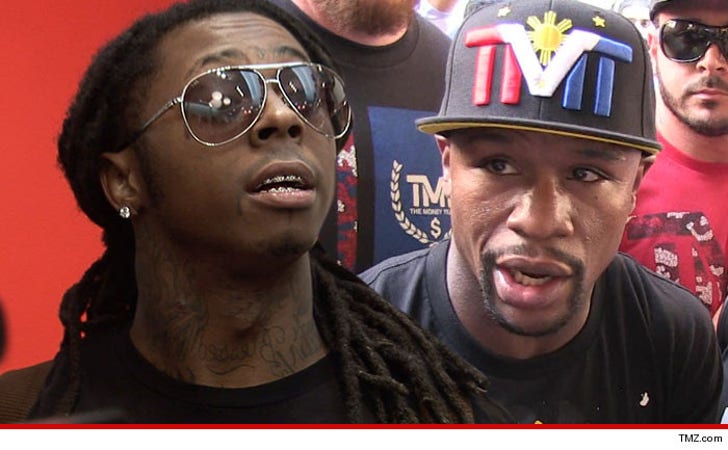 Lil Wayne had a front row seat watching Floyd Mayweather beat Manny Pacquiao. He also watched the Ravens beat the 49ers in the 2013 Super Bowl. He even watched the finals of the NCAA Women's Tourney. And he stiffed the ticket brokers ... allegedly.

Tickets of America and White Glove International claim Wayne got $119,400 worth of tickets and never paid a cent.

According to the lawsuit, Wayne got tickets for the following events:

The suit claims Wayne got the tickets between February 2013 and June 2015.

The suit names Young Money and Wayne's manager, Cortez Bryant, but not the rapper himself.

We reached out to Wayne. So far no word back. 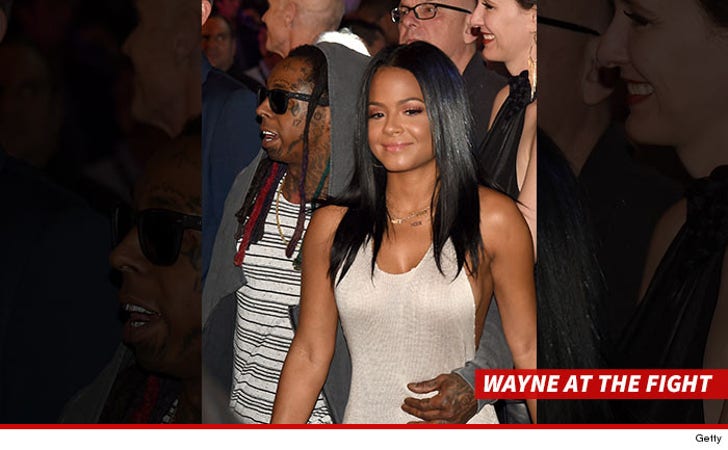 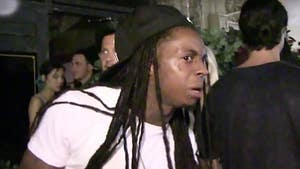 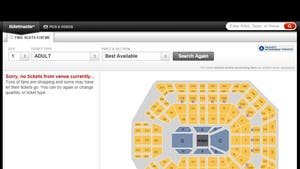 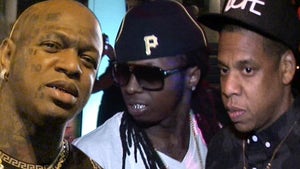