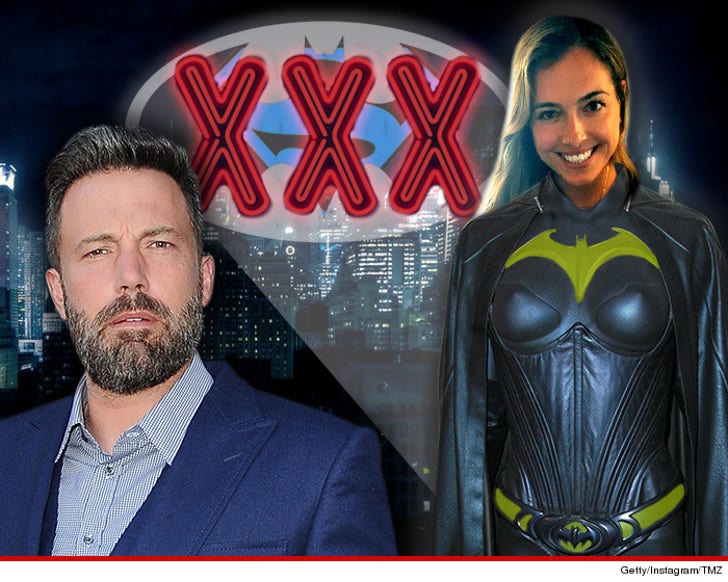 Ben Affleck's ex-nanny Christine Ouzounian has a new career option ... playing a caped crusader just like Ben ... the only difference is she'll have to perform her own hardcore stunts in order to get paid.

It's not just a hit it and quit it scene ... she'd be playing Batwoman, an integral part of the pornline ... she'd have to act for two weeks and do 3 sex scenes.

No word on whether Christine green/red light's the project. 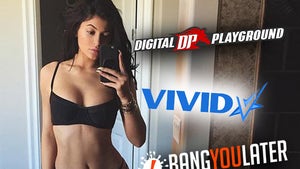 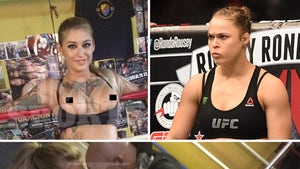 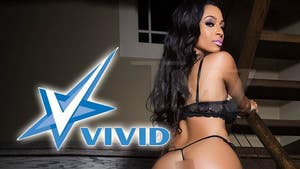