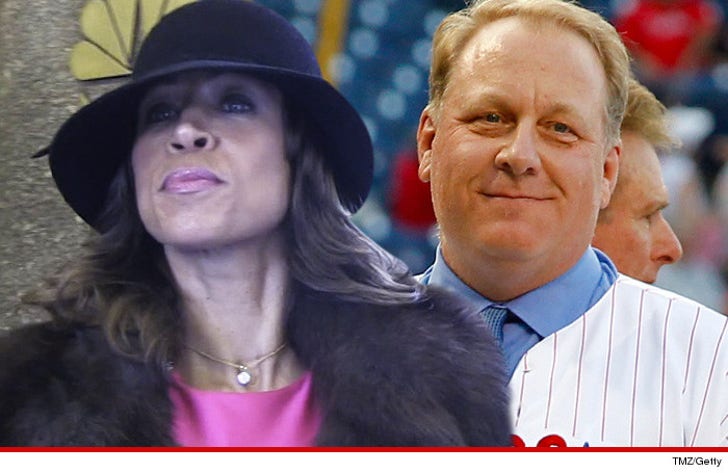 "Clueless" star Stacey Dash says Curt Schilling has the truth on his side, and ESPN was way outta line when it benched him for his controversial Muslim/Nazi tweet.

H/T BSO for pointing out Dash jumping to Schilling's defense. She tweeted that the worldwide leader actually owes the ex Red Sox ace an apology. As Dash put it ... "So, now we can't tweet things that are true?"

Schilling hasn't had this kinda rotation support since Randy Johnson. 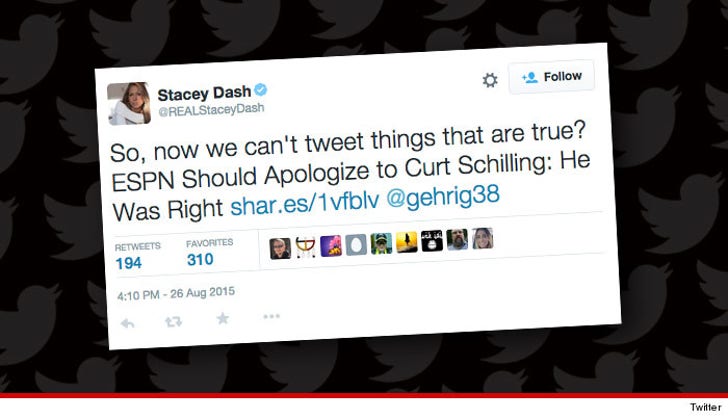