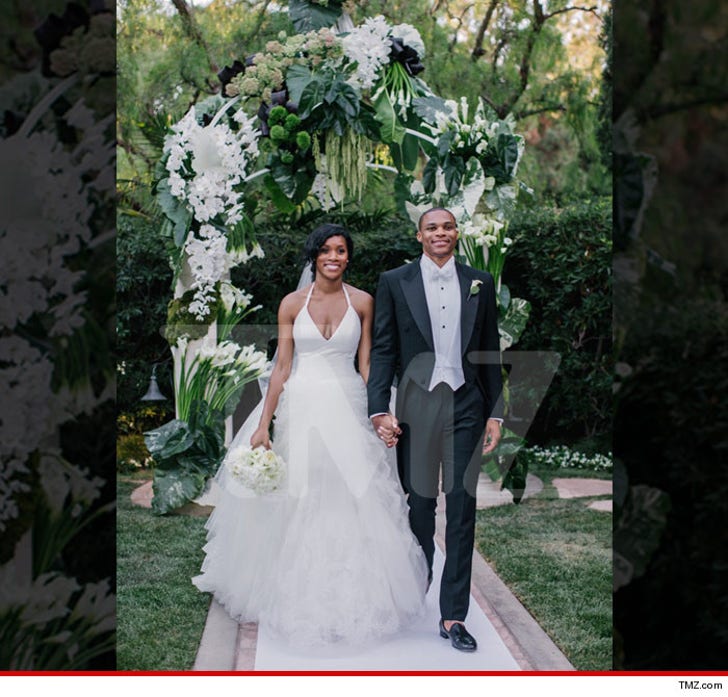 NBA superstar Russell Westbrook had a baller wedding in Beverly Hills last night complete with a performance from a bona fide superstar...and Khloe Kardashian in the crowd...and that's only the beginning.

Westbrook tied the knot to his longtime girlfriend Nina Earl close to UCLA where he played his college ball.

We're told the wedding was beautiful, super high budget and included a performance from Miguel.

The legion of A-list guests included past and present teammates including Kevin Durant, Kevin Love, James Harden...whose plus one was Khloe K.

And to make sure the night ended on an even higher note, Westbrook provided a gourmet doughnut truck--Fry Girl--which turned out custom treats for anyone with a sweet tooth.

As for the bride...she rocked two dresses to the occasion...one by Vera Wang and the other by Monique Lhullier...to compliment her $700K engagement ring. 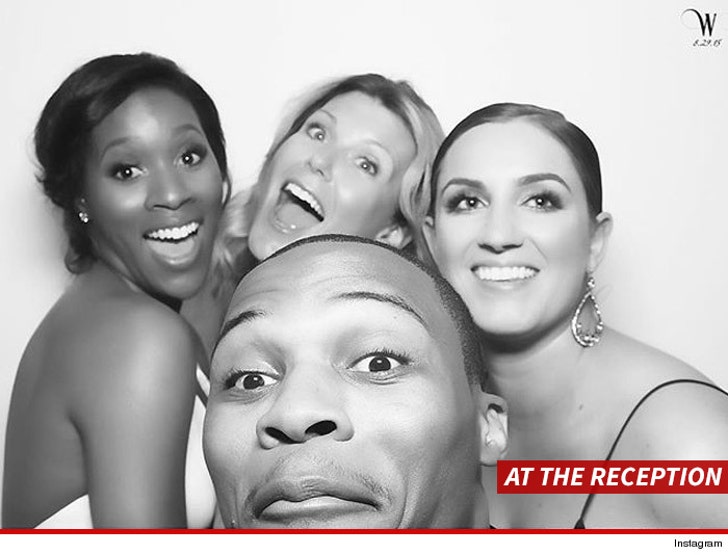 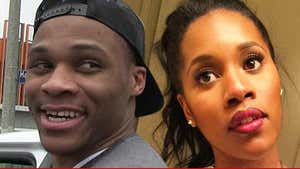 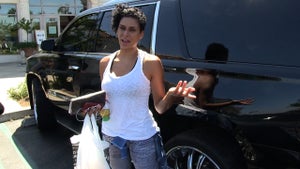 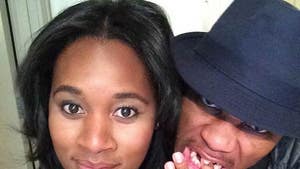