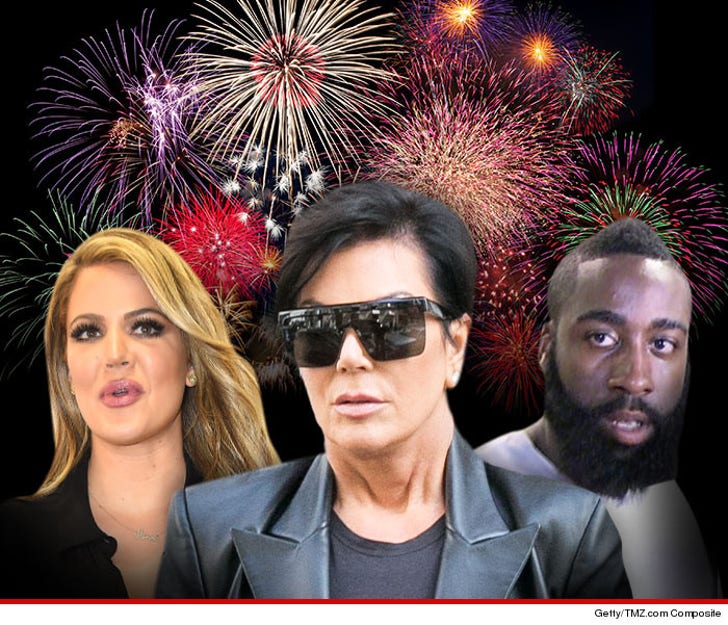 The Kardashians may have bought themselves another round of fireworks ... in court.

Twelve Marina del Rey homeowners -- including several celebs -- have banned together and will file a small claims court lawsuit against Khloe and Kris for terrorizing an untold number of residents, who thought their city was under attack. Turns out it was a massive fireworks show at the stroke of midnight Wednesday to celebrate James Harden's birthday just outside the breakwater.

Each resident will demand $7,500 ... the max allowed in California small claims. As for their damages, one homeowner says her kid freaked out. Another says she has MS and her condition has worsened since the incident. They all say they suffered emotional distress.

The people suing say money is not the object. They want to come face-to-face with Khloe, Kris and the others and confront them for conduct they say was rude and supremely selfish. The reason they chose small claims ... lawyers aren't allowed, so the famous family will have to appear. 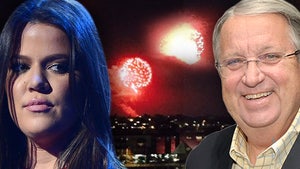 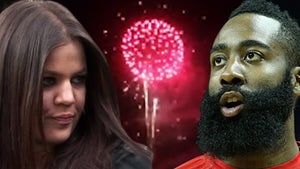